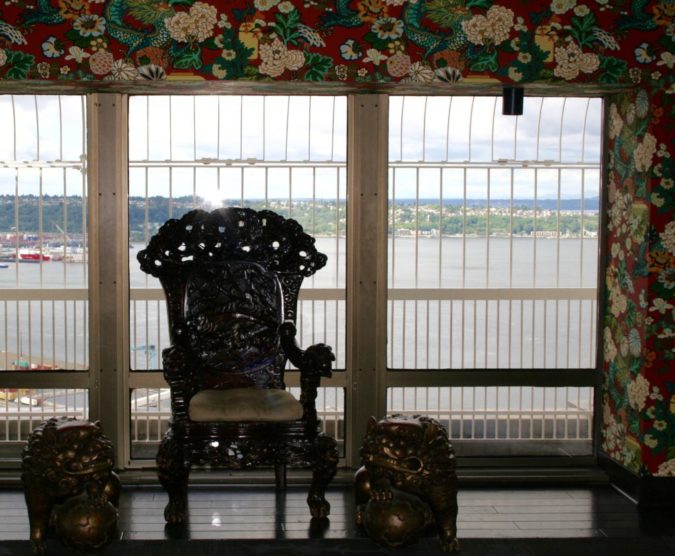 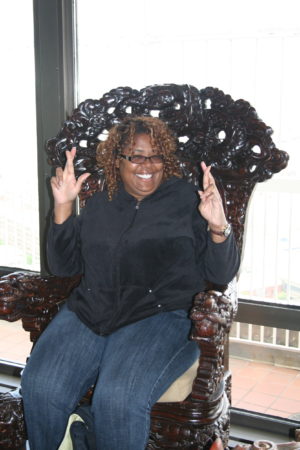 Sitting in the Wishing Chair

On my first day in Seattle, I took an Argosy 3 hour cruise on the Puget Sound.  I was able to see the city and get suggestions of things to do.  Now everybody knows about the views on top of the Space Needle, but the guide suggested to go to the observation deck of the Smith Tower.    Not only is this building known for its view.  I was told I had to visit the Chinese room.  Especially if you were single.  I was at the time, so I was intrigued to find out more.

The legend is that any single woman who sits in the wishing chair and desires to be married will be within one year.  Of course, I laughed.  I really wanted to test the theory.  I had some free time later in the week and made a plan to visit. 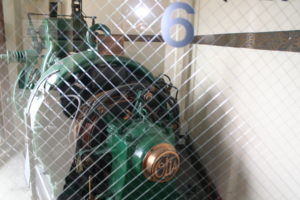 your floor.  The Chinese room is on the 35th Floor.  You can see a view of each floor as you go up through the iron gate.  From the looks of it, the building had some of the original elevator parts.

Since it was early, it wasn’t crowded.  There was already two women sitting in the chair taking pictures.  I walked around the room waiting patiently for my turn and taking in the views from the observation deck.
The Chinese room doesn’t have a lot in it, but you can see some beautiful hand-carved furniture and a hand-carved ceiling that were gifts from the last empress of China.  The panels use Chinese characters to tell the history of Seattle.  The lighting wasn’t the best.  The views were beautiful as promised. 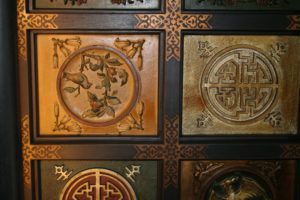 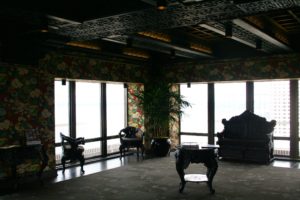 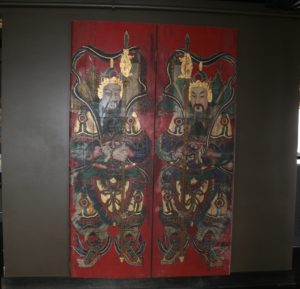 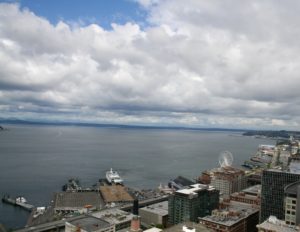 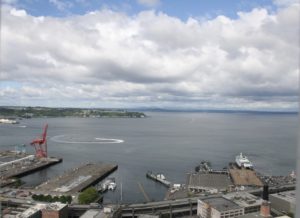 Then the moment of truth arrived.  It was my turn to sit in the wishing chair.
The woman before me took a picture for me.  I sat in the wishing chair and thought for a few seconds.  This is an old chair.  So many people are sitting in it.  Will it break?  Also, do I want to be married?  Up to this point in my life, I always said no.  In 2013 I was going to turn 40 that year.  I never completely ruled it out.  If I met someone I wanted to marry.

So is the legend true?  I don’t know.  You have to ask someone who sat in the wishing chair and desired to be married.  If I sat in the chair today maybe I’d feel differently and wish with an open heart.