Recap of My First Year as a Travel Blogger 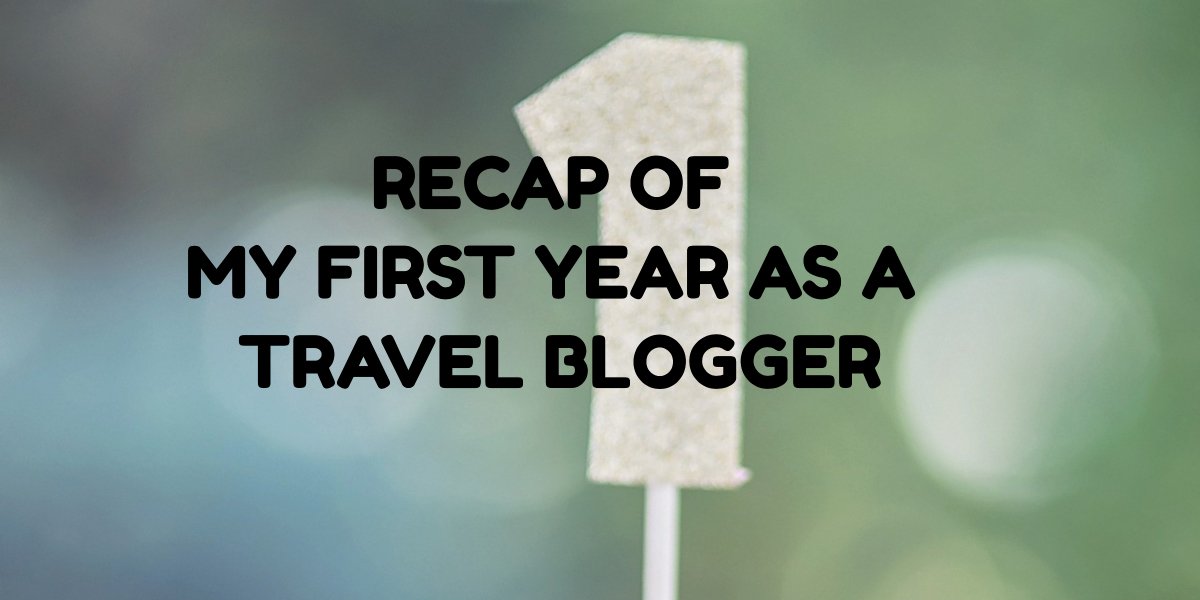 28 Jul Recap of My First Year as a Travel Blogger

Recap of My First Year as a Travel Blogger

Before starting Myles to Travel, I had a blog that has since died on the internet named Myles to Go Before I Leap. I know what you are thinking. I must love my last name. It just happens to fit. The plan for the blog was to document my journey to taking a career break. I had started a budget and had begun researching all of the of places I wanted to visit. Well, that never happened because as much as I planned, I couldn’t leave my life for a year. I had too many responsibilities. In the six or so years I had the site I posted maybe 6 times. At the end of each post, I would promise to write more, but I didn’t.

Fast forward, my life got turned upside down, and I finally got the courage to pursue what I really wanted to do. I wanted to be a writer. This time I am starting a travel blog. By 2016, more travel bloggers were sharing their secrets to creating a blog. I took advice from several different ones. On July 28, 2016, I posted my first post to www.mylestotravel.com.
Here is a month by month recap of my first year as a Travel Blogger. Most of the year I spent learning and editing my blog. I had to find my voice. Every day I am constantly growing and building my brand.

My first blog post wasn’t really a real blog post. It’s just a bunch of pictures I took in Bali. No words, story or descriptions. What was I thinking? I should have created an introduction post. This will show you how clueless about blogging I was back then. I know a lot more now and learning more and more every day.

I had finished radiation exactly one month before this time. I didn’t plan it that way, but it feels like a milestone for me. As I was healing from all of the treatments I had my blog and trip planning to do.

My first trip after all my treatment ended was to New York city for four days. Why New York? I love New York. This was a place I could feel like myself again. A friend of mine and her husband from Chicago happened to be in New York at the same time. We had Sunday brunch together. Something we haven’t done at home together for a long time if ever. I didn’t blog about it. I post a few pictures to Facebook. I hadn’t quite found my rhythm yet. I was writing posts about my past travels. I still have a few place holders that need to be updated. 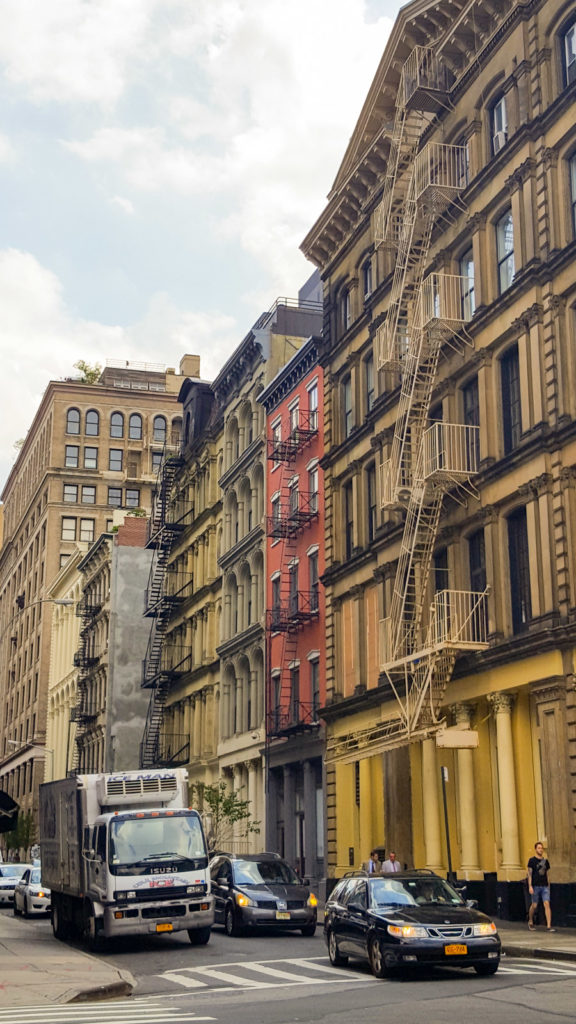 I spent September preparing for my month long trip to Australia and New Zealand. I did get to go to one fun event at Eataly Chicago. For the cost of the ticket, you get unlimited wine and food. I enjoyed it, but the lines were ridiculously long. If I go again, I will wait until later instead of trying to be among the first people there. There was plenty of food left if you come a couple of hours later. 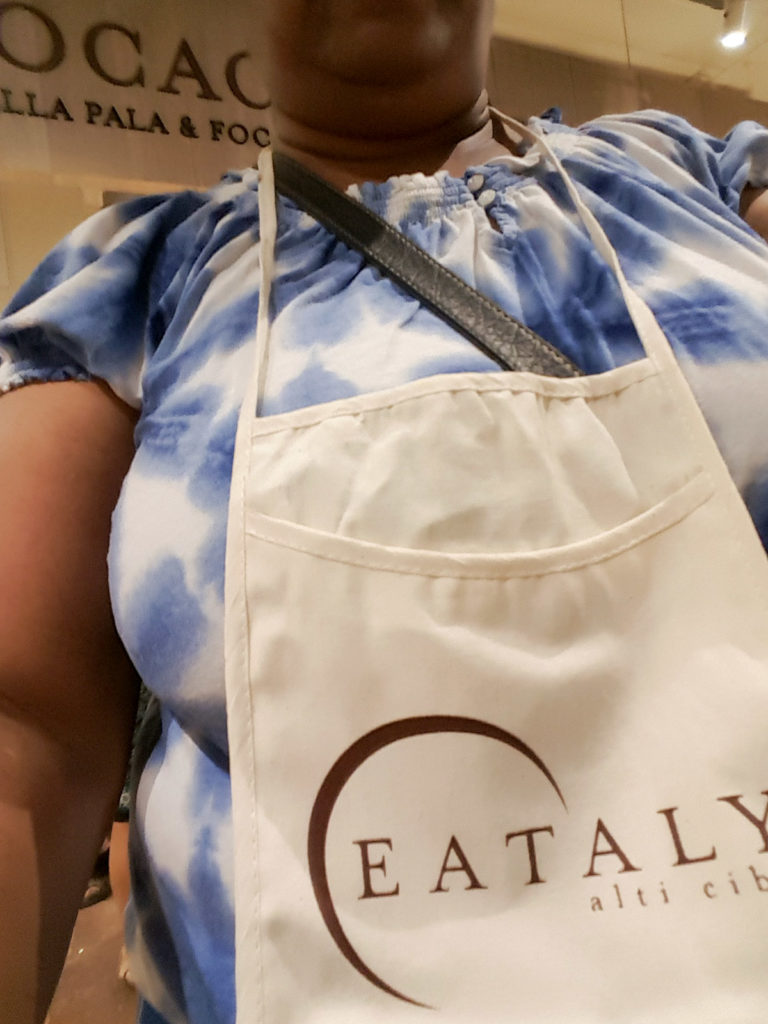 I left for Australia on October 10, 2016. I was going to be gone for four weeks. So far this is my longest solo trip. Within that time I was going to spend four days in Auckland, New Zealand. I had also planned to take a day trip to Matamata to visit Hobbiton. It was such a magical place.

I posted more to Instagram and Facebook while I was in Australia. I wrote two block post about my trip in January. I still have more I would like to write and have photo essays. 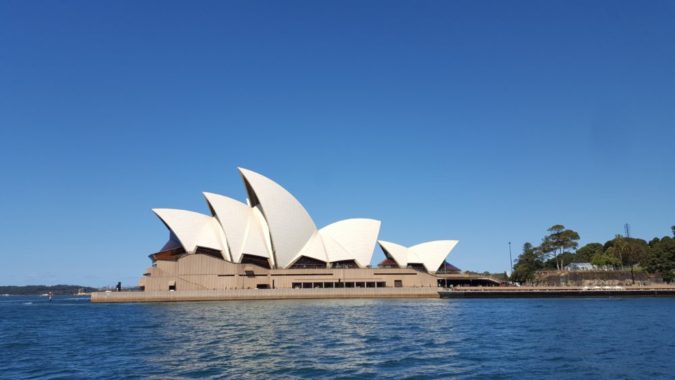 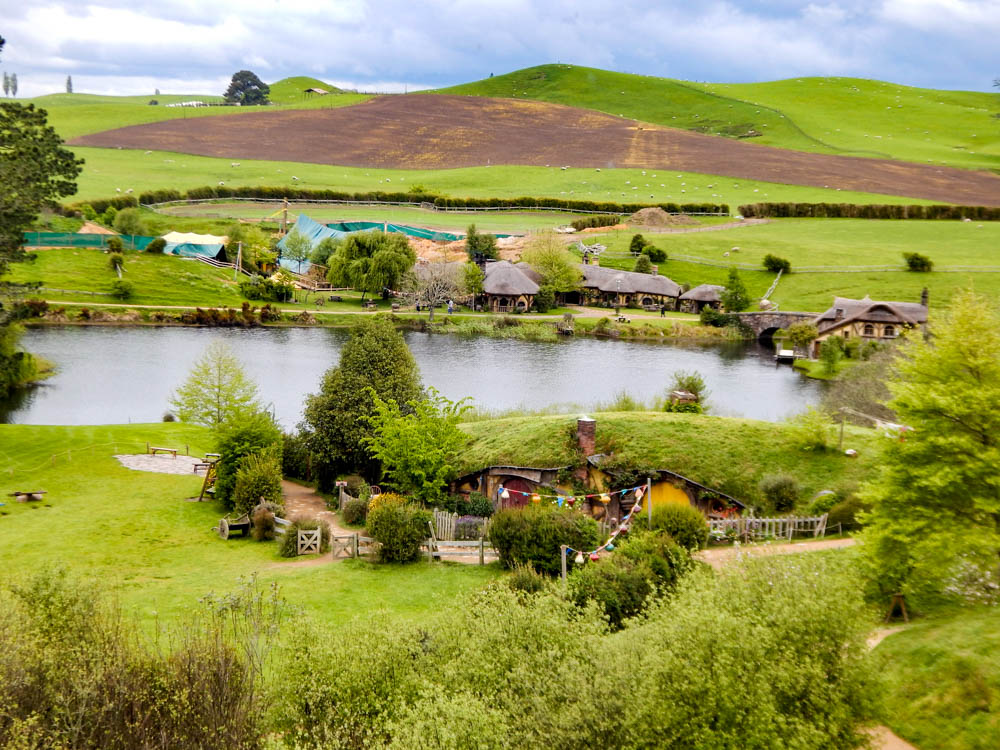 I flew back to the US on November 4, 2016. It was the first year anniversary of when I was diagnosed with breast cancer. This was the longest day of my life. I left Sydney at 7:00 am and arrived in Los Angeles on November 4, 2016, at 10:00 am. I was having a ground hog kind of day. Not a time I want to relive over and over again. Although I was exhausted, I met up with Sarah from Sarah Somewhere, who I had left in Australia a few days prior. She let me crash at her Airbnb to get some sleep before my next flight. We had a delicious lunch, and then I headed off to the airport to fly back to Chicago.

I wrote a post about my cancerversary.  I would write a 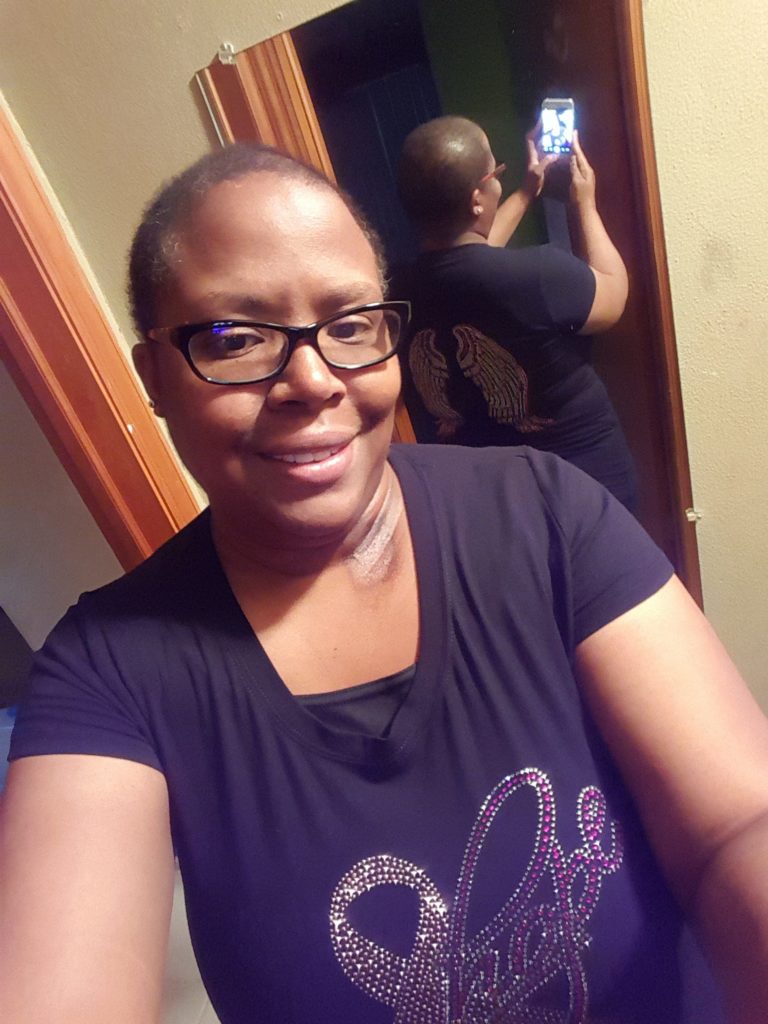 December wasn’t a good month for me. I fell and fractured my right ankle, and a few weeks later I was admitted to the hospital for blood clots that had traveled to my lungs. I wrote a year end review of 2016 sharing my ups and downs.

I saw on Travel Blog Success that many of the members were going to the NY Times Travel Show. Any excuse for me to go to New York. I decided to sign up for a press pass. To my surprise, I was granted one. I went mainly to go to the travel blogging couple Planet D’s afterparty. I was so star struck. So many of my favorite bloggers in one room. I was so nervous I almost didn’t go. I still hadn’t figured out what my blog was about. Some how I got through it. I couldn’t go to New York and not see a Broady way show. The Bronx Tale the musical was playing next door to my hotel.

I started doing a monthly post highlighting my Top 7 blog post on Instagram. These are fun for me. I’ll do a final one at the end of the year.

Nothing really going on in February. Still trying to write on a more consistent basis. I only wrote one blog post during this month.

Nothing going on in March. It was another month I only wrote one blog post. It was similar to February. I am spending most of my free time updating the site.

Then in April 2017 after I had attended WITS (Women in Travel Summit) in Milwaukee, Wisconsin. There were times during the event I didn’t feel like I belonged. I finally realized that I had been posting content online for months. Not many people read my blog posts but if I stopped producing, they never will. 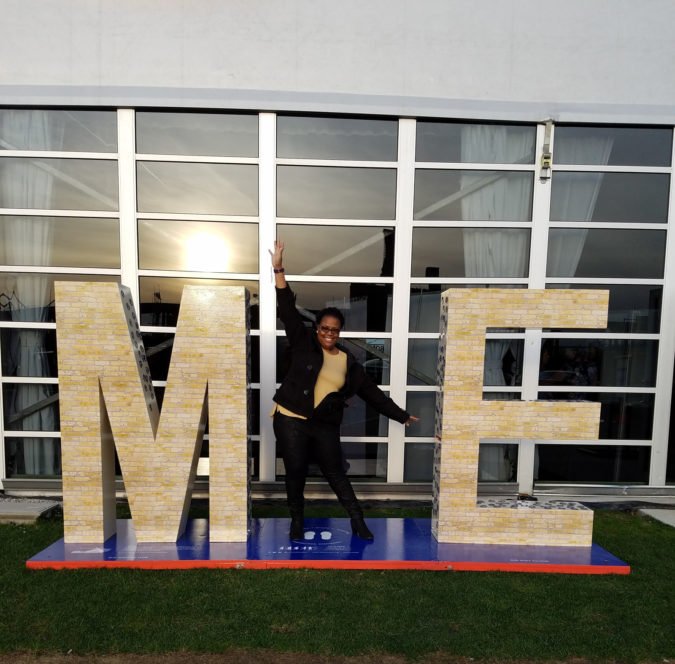 TBEX (Travel Blog Exchange) in Huntsville, Alabama that I felt like a blogger. Up until then, very few people knew I had a blog. After this event, my social media really started to grow. I started to participate more alone. Up until then I would read and make occasional comments. I also started feeling more like a travel blogger. 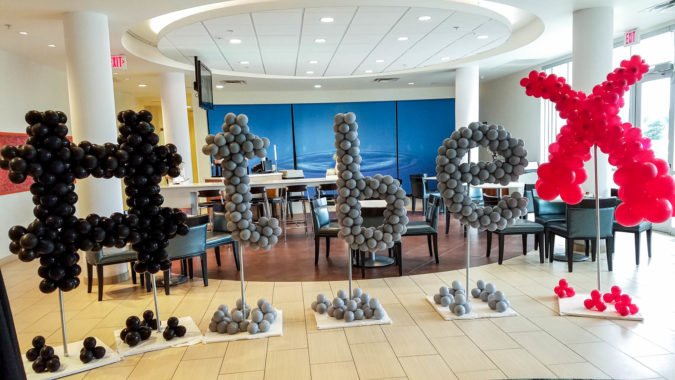 During June and July, I spent working on my photography. I attended a couple of photography meetups in Chicago. I’ve regularly been posting to Instagram. I really enjoy taking photographs.

I have a lot of trips planned for the fall of 2017 and a ton of blog post ideas. I still struggle with keeping a writing schedule, but I have a better idea of where my blogging is going. I am still excited about Myles to Travel. The second year is going to be exciting, and I can’t wait.