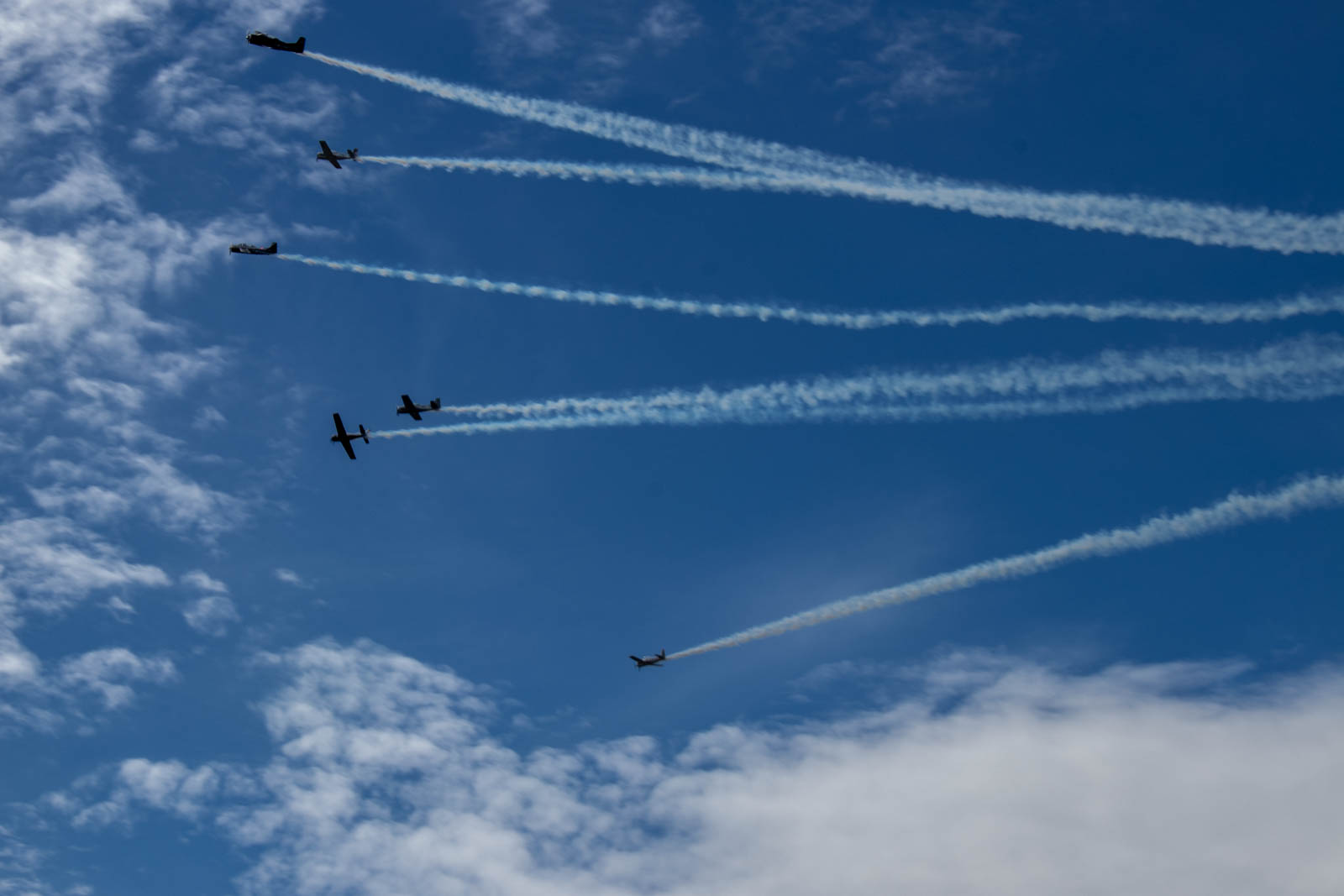 I was given complimentary tickets to the event. The opinions expressed are entirely my own.

I thought the best way to showcase airshow at Buckhead Mountain Grill for The Thunder over Louisville is to create a photo essay. The show was to kick off the Kentucky Debry Festival season leading to Kentucky Derby. I also put together a video of some of the performances. 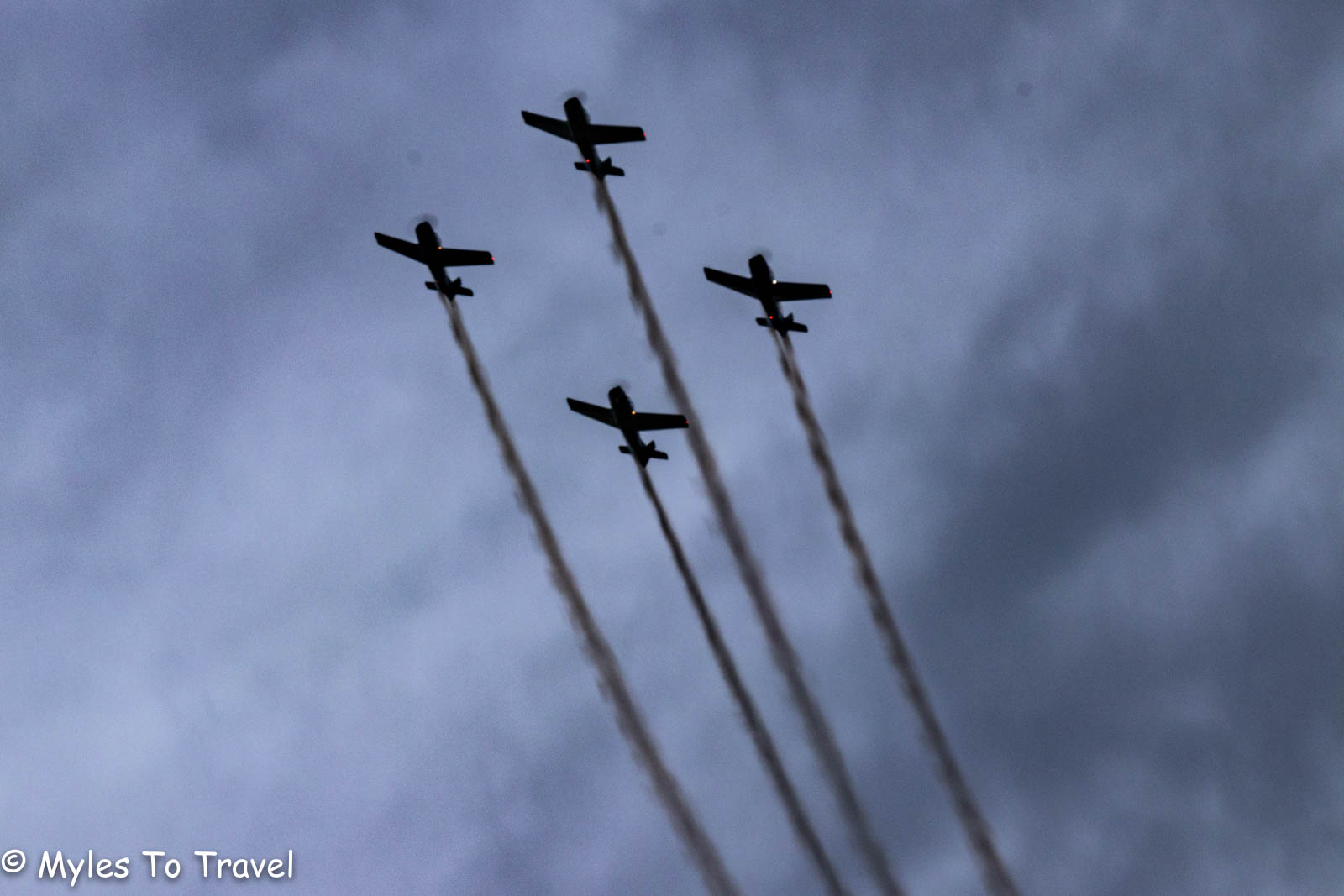 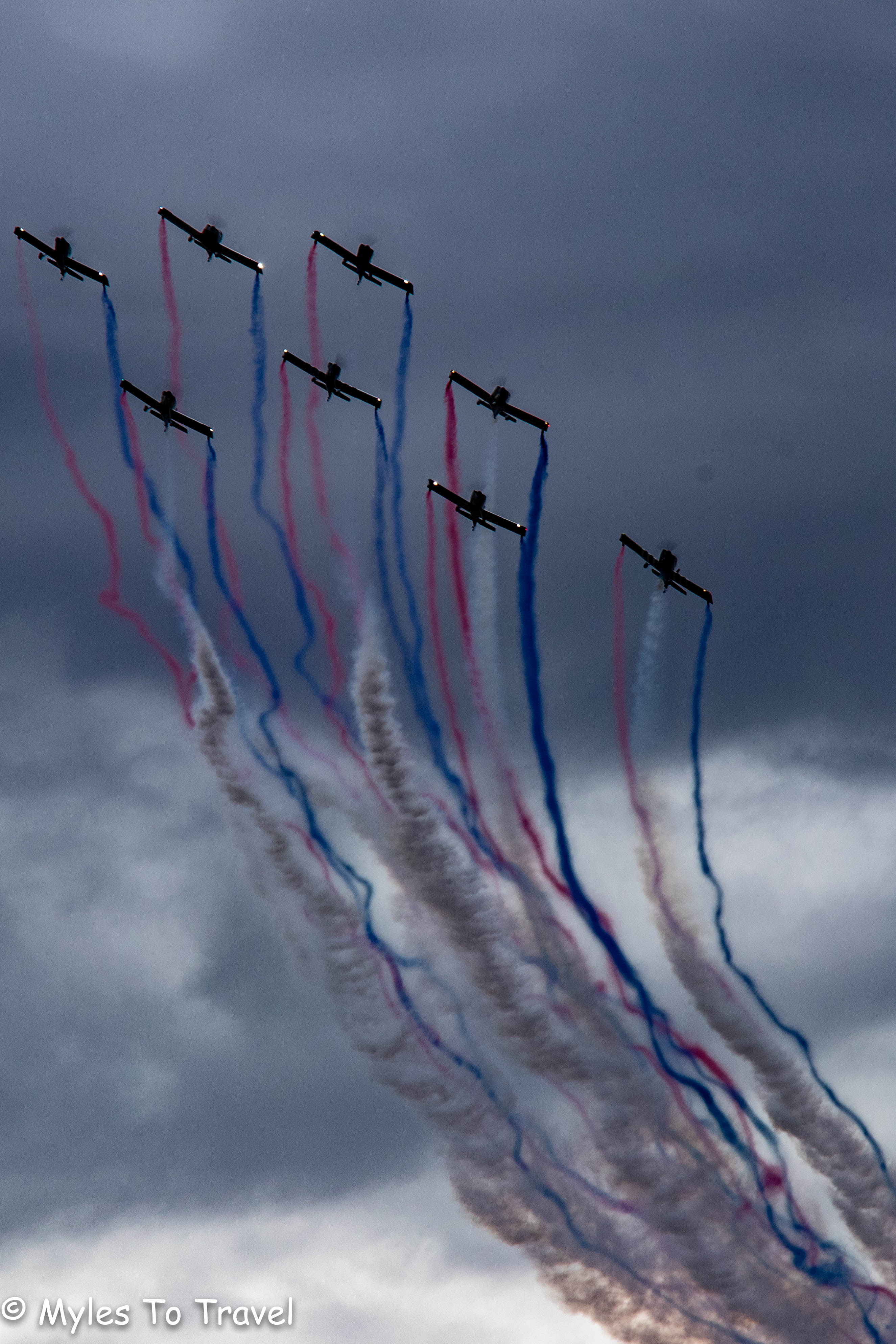 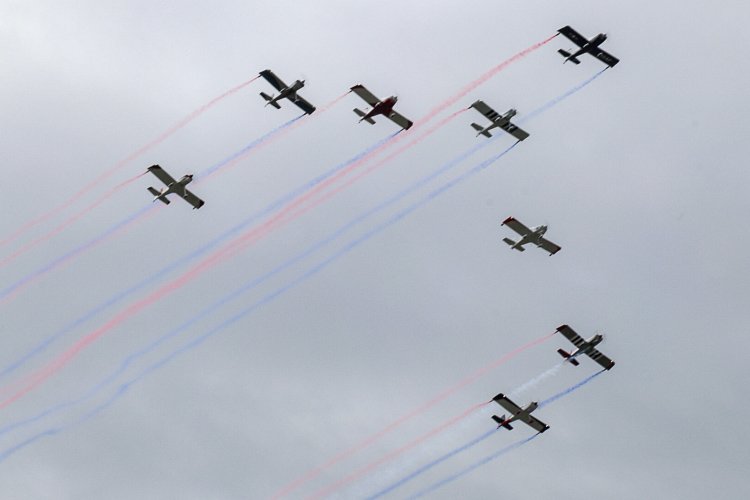 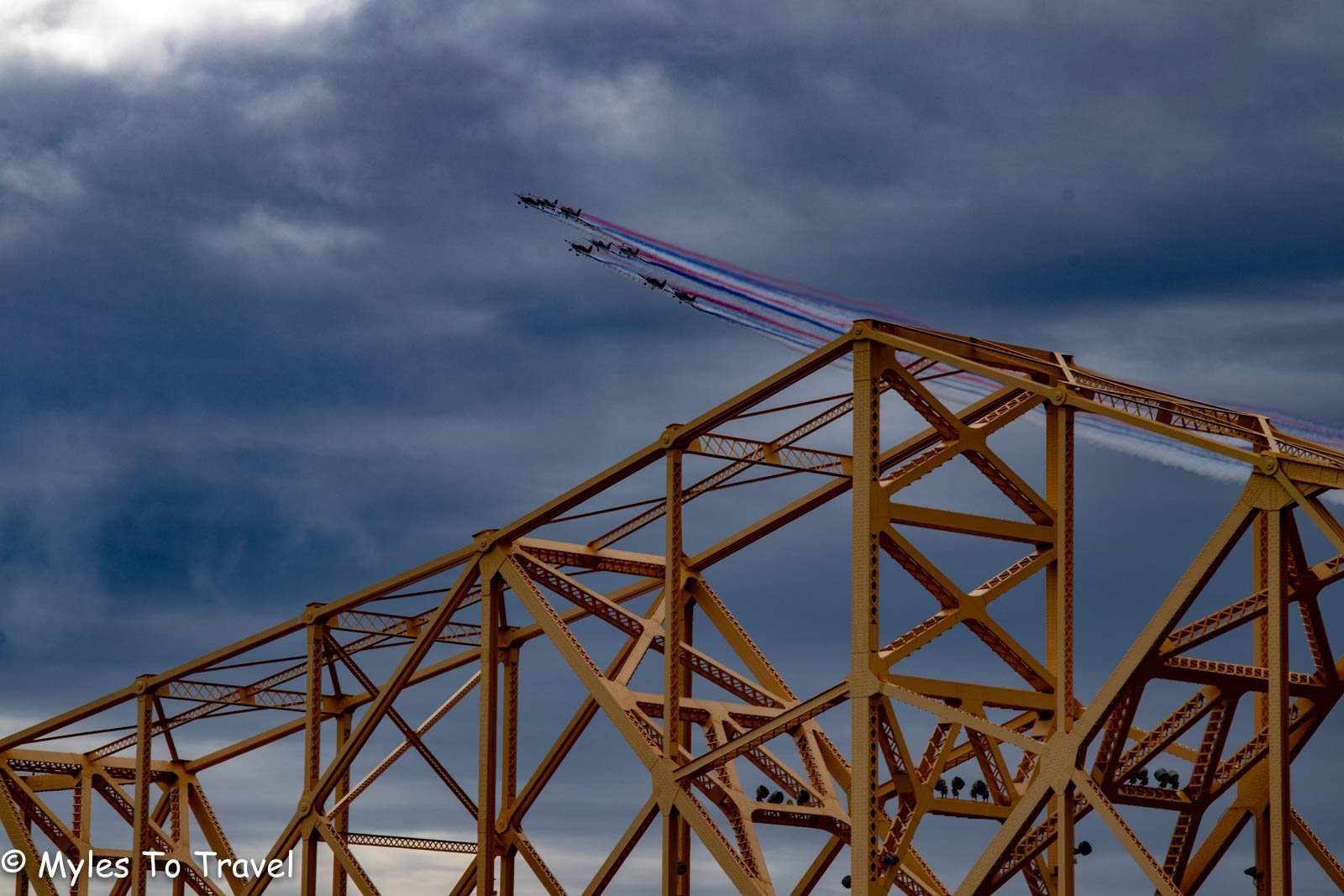 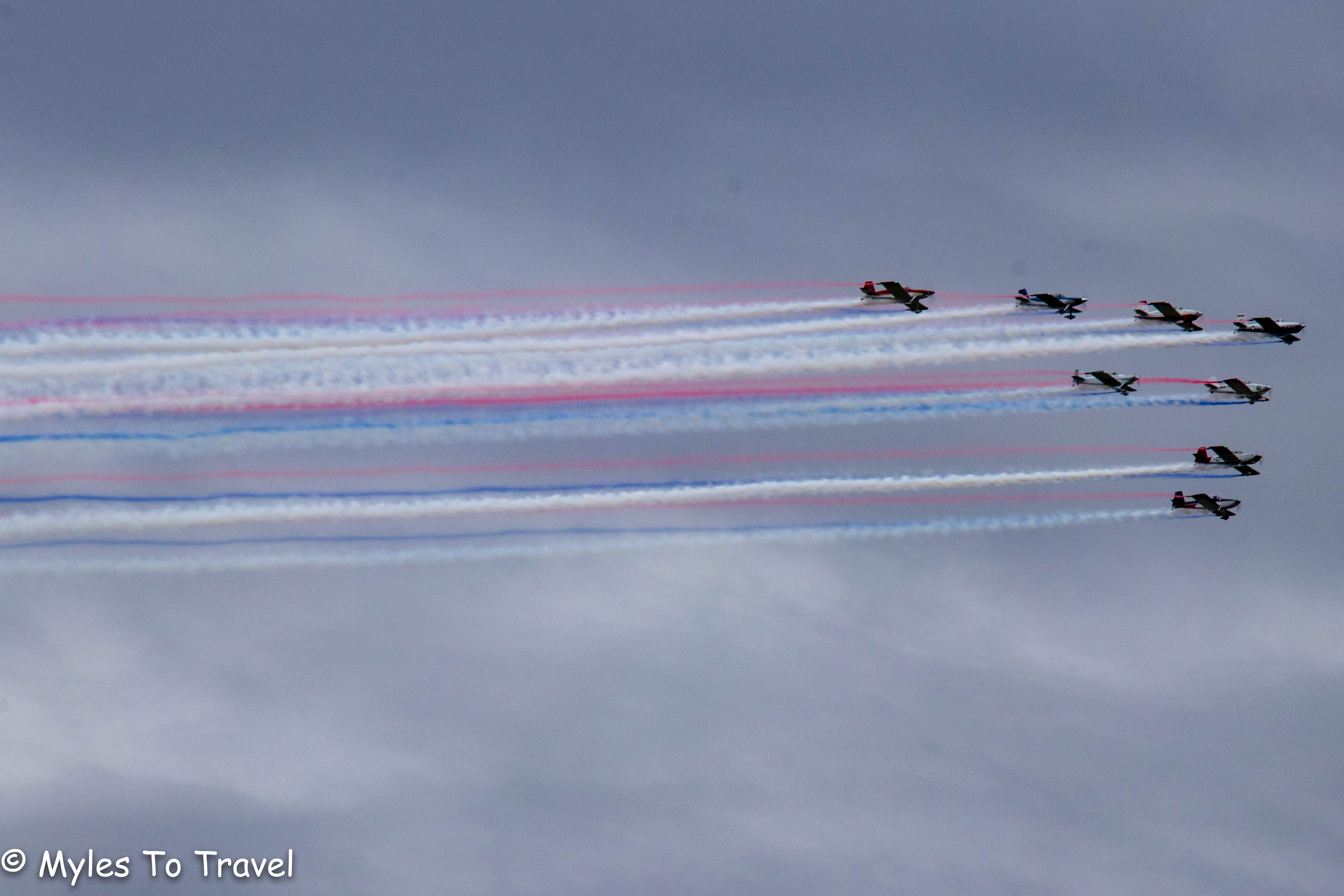 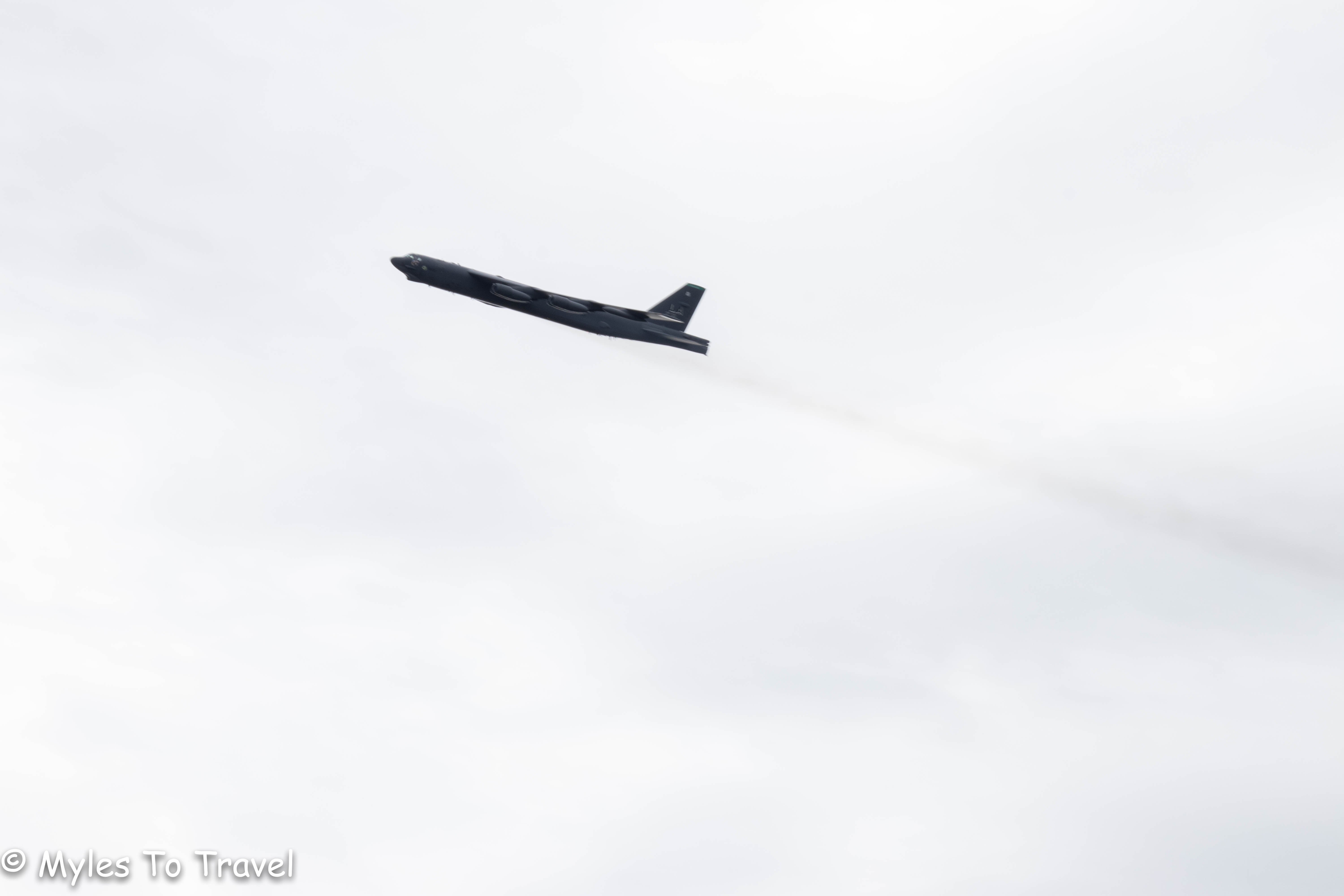 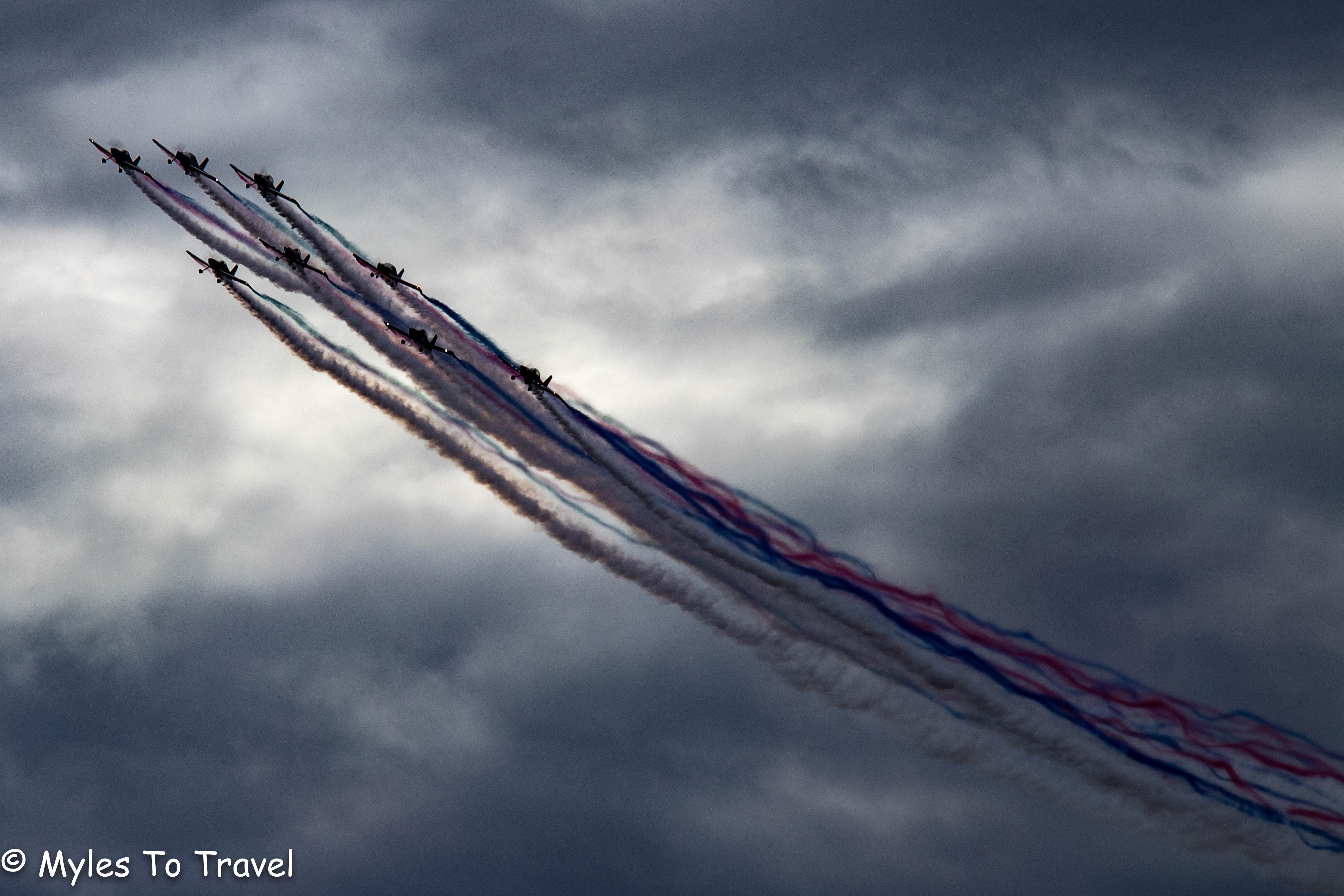 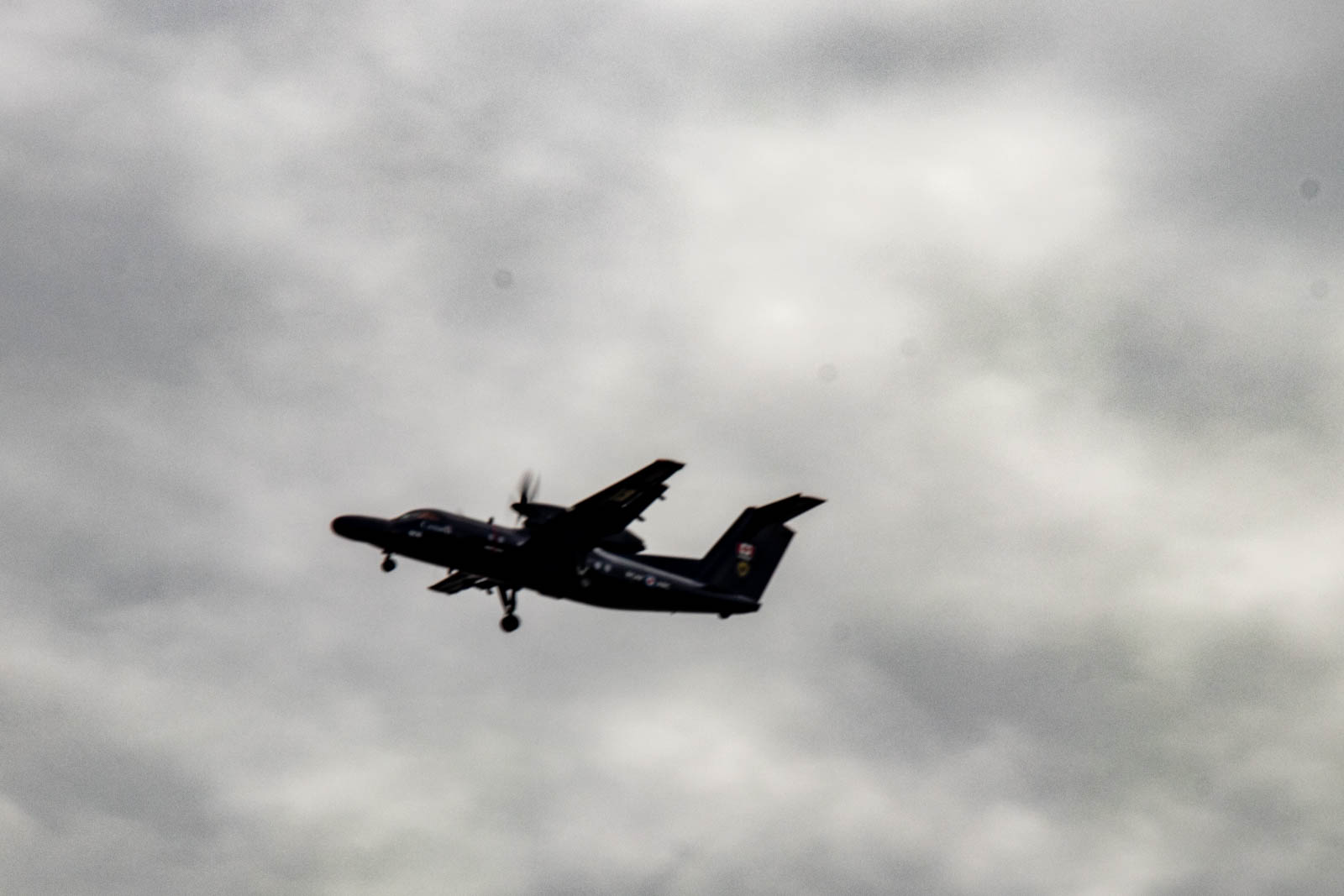 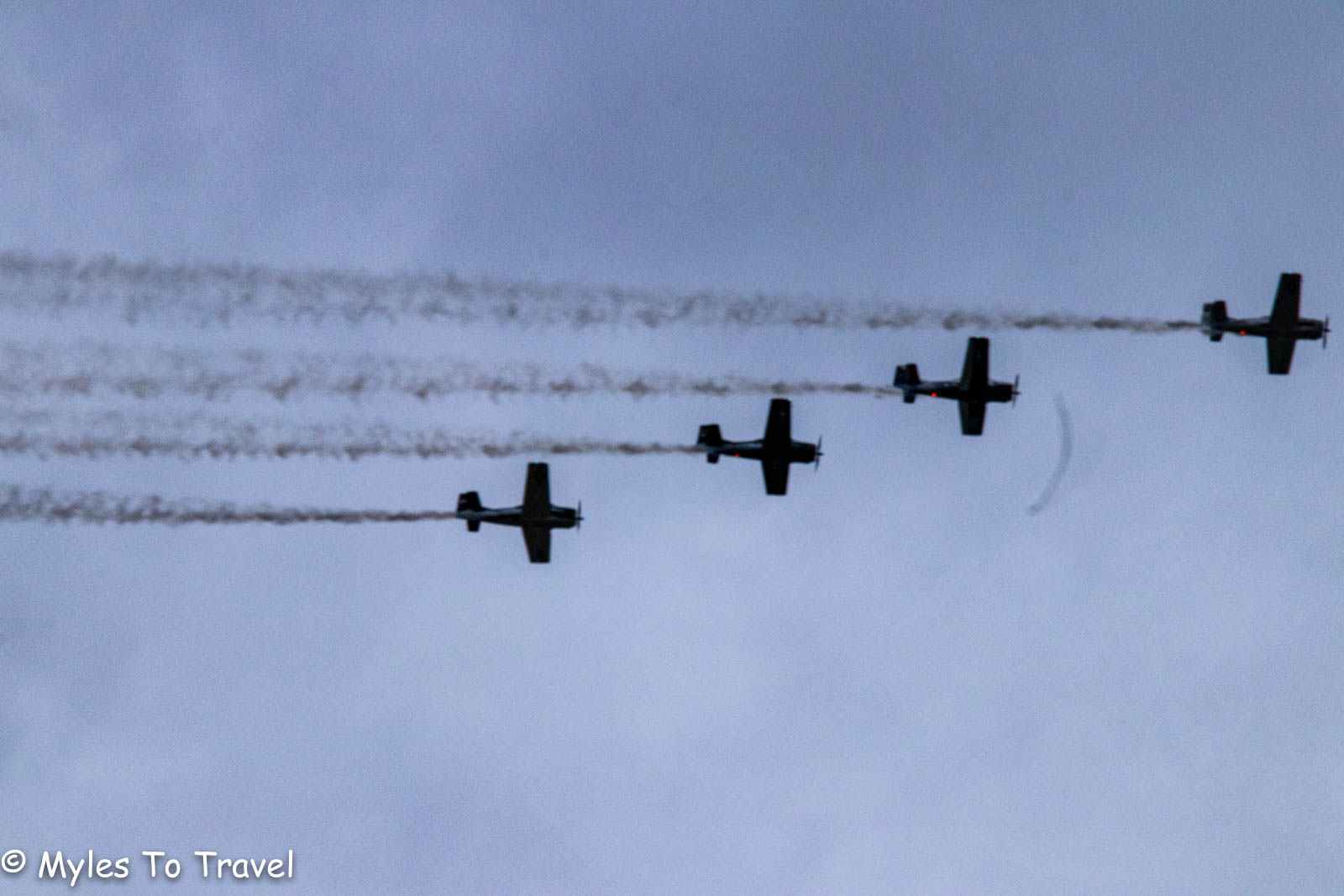 As I mentioned before, I recorded some of the airshows.

To find out what else is going on in Southern Indiana, visit SoIN Tourism website.

If you want to save it for later, pin it. 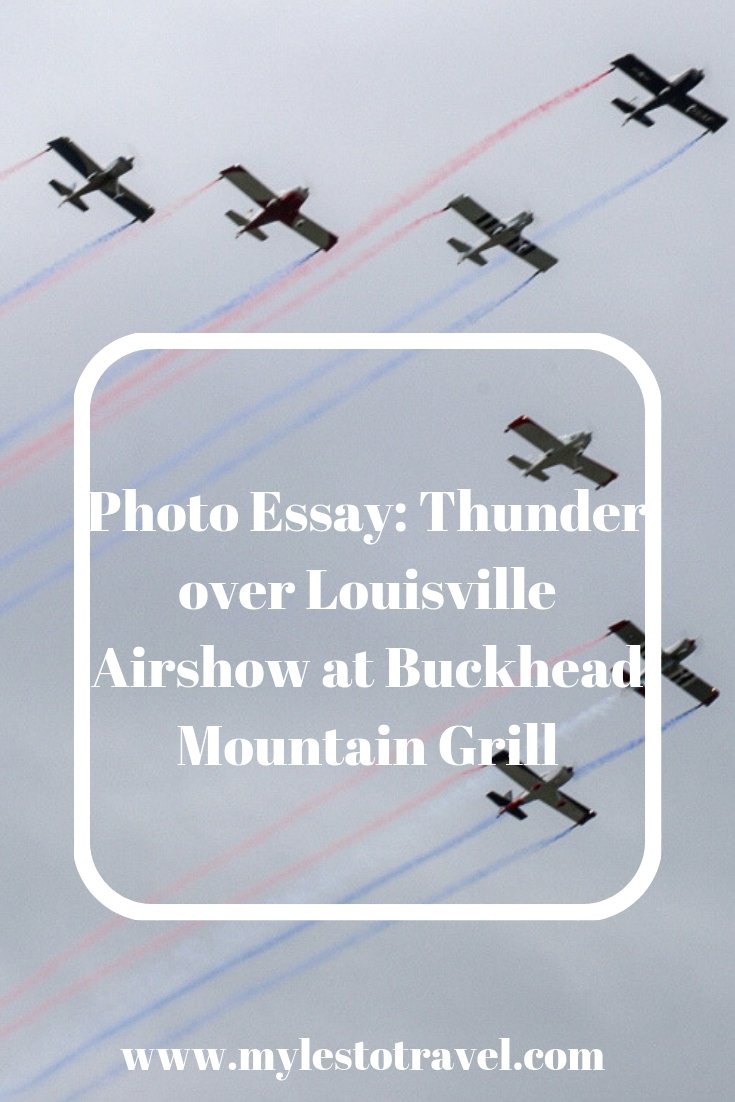