Ten of My Favorite Street Artworks From Around the World 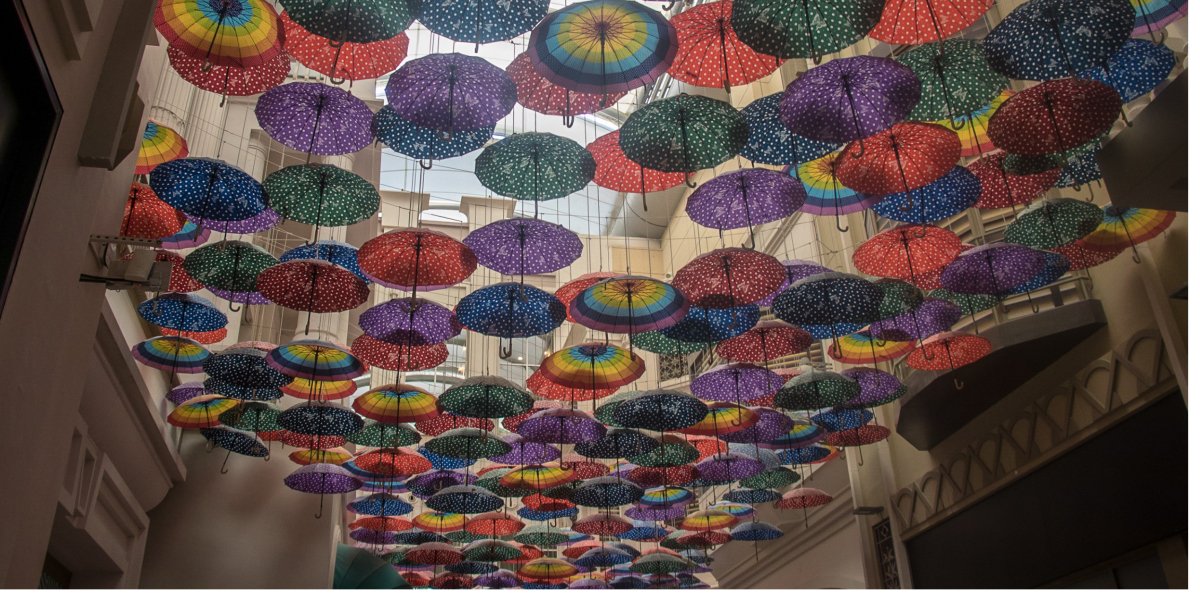 One of my favorite things to take pictures of is street art. You can find it in almost every city. I even saw a wall painted in Dubai, but I was on a moving bus and couldn’t get the shot.

Here are my ten favorite street artworks I’ve seen from around the world. The pieces are not in a particular order.

1. This was taken in Chicago, Illinois, in the Printer’s Row Distract 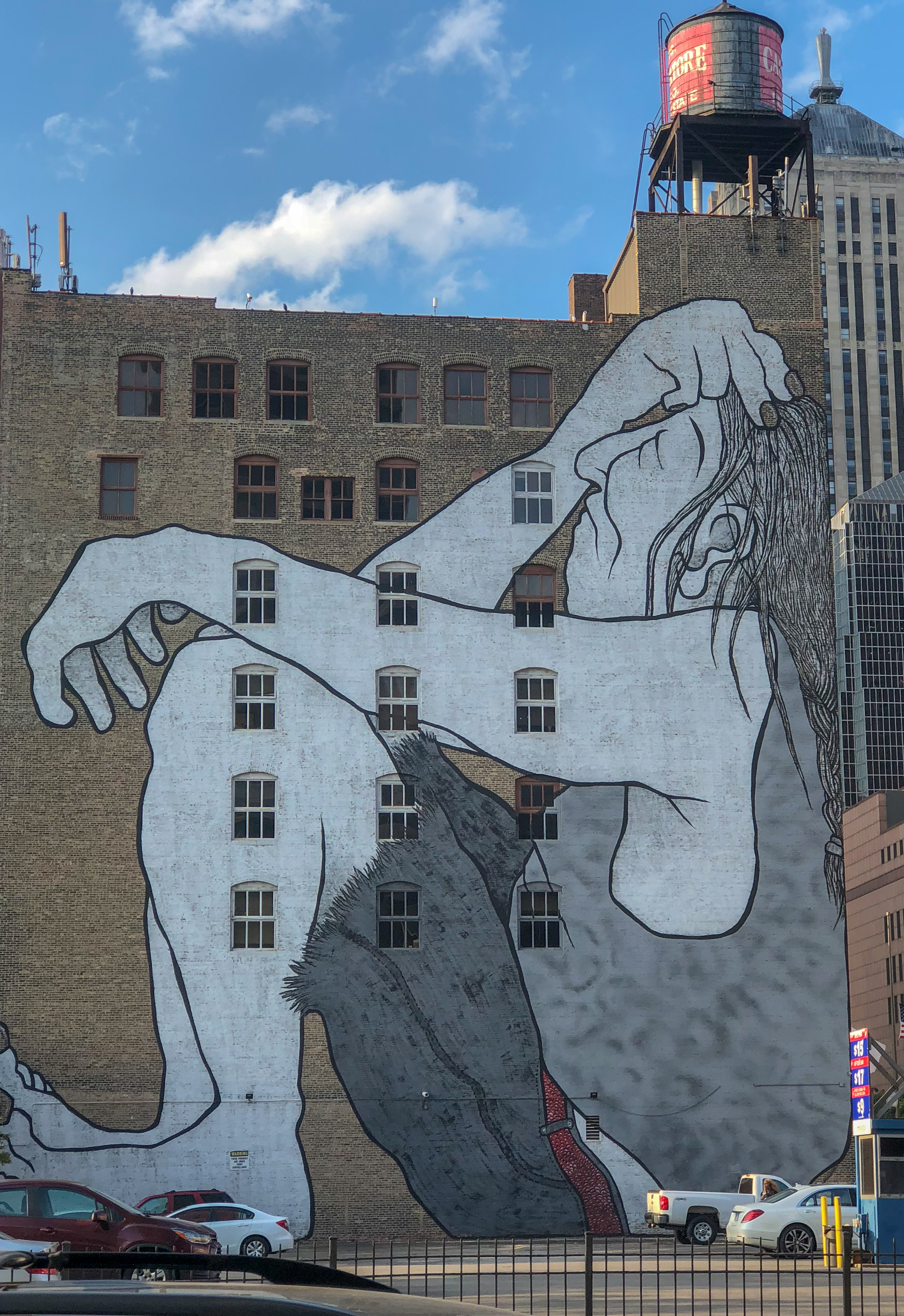 2. I think this one is self-explanatory. 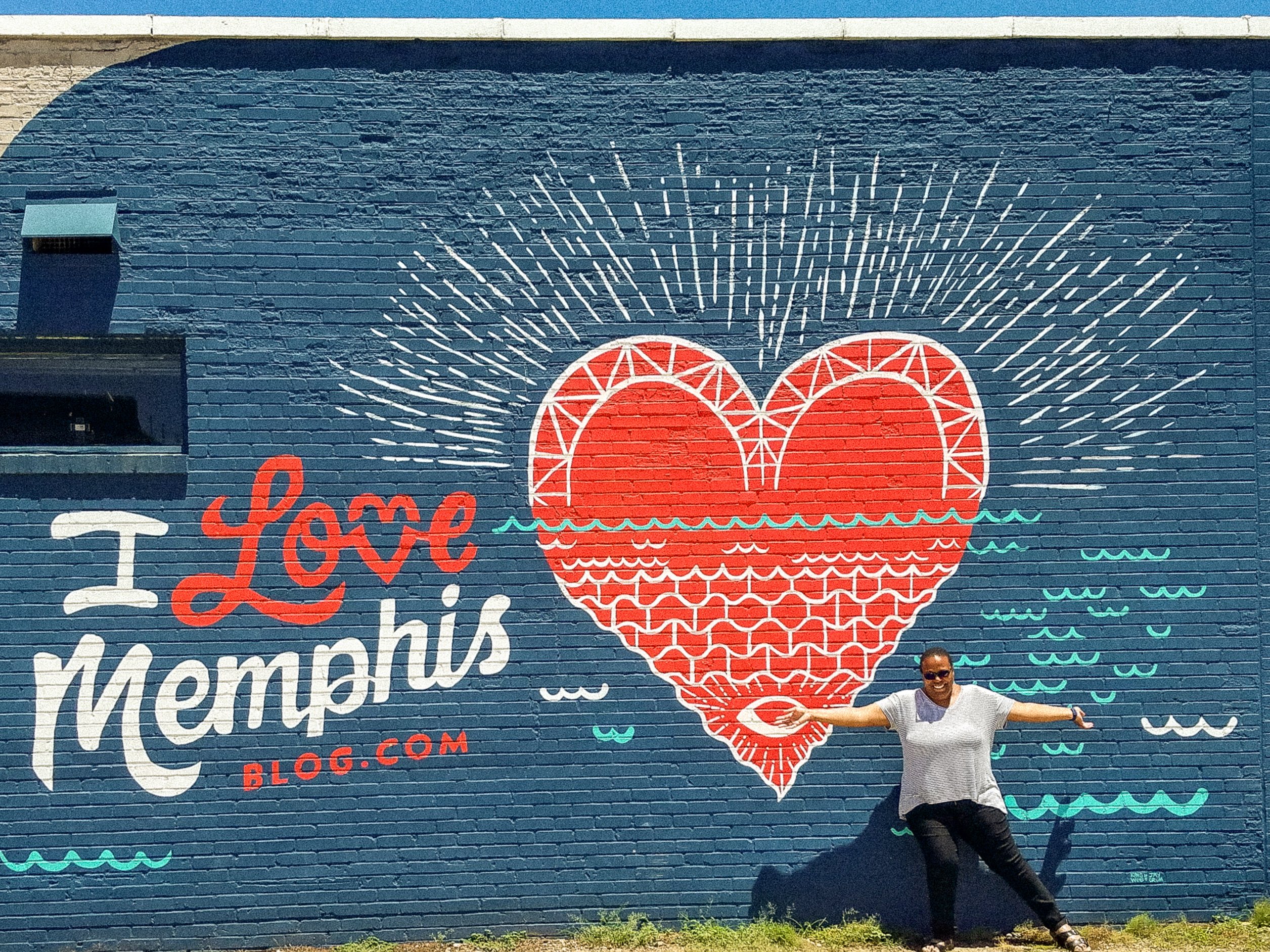 3. Next in Quebec City, Canada. I found this while walking, looking for a grocery store. 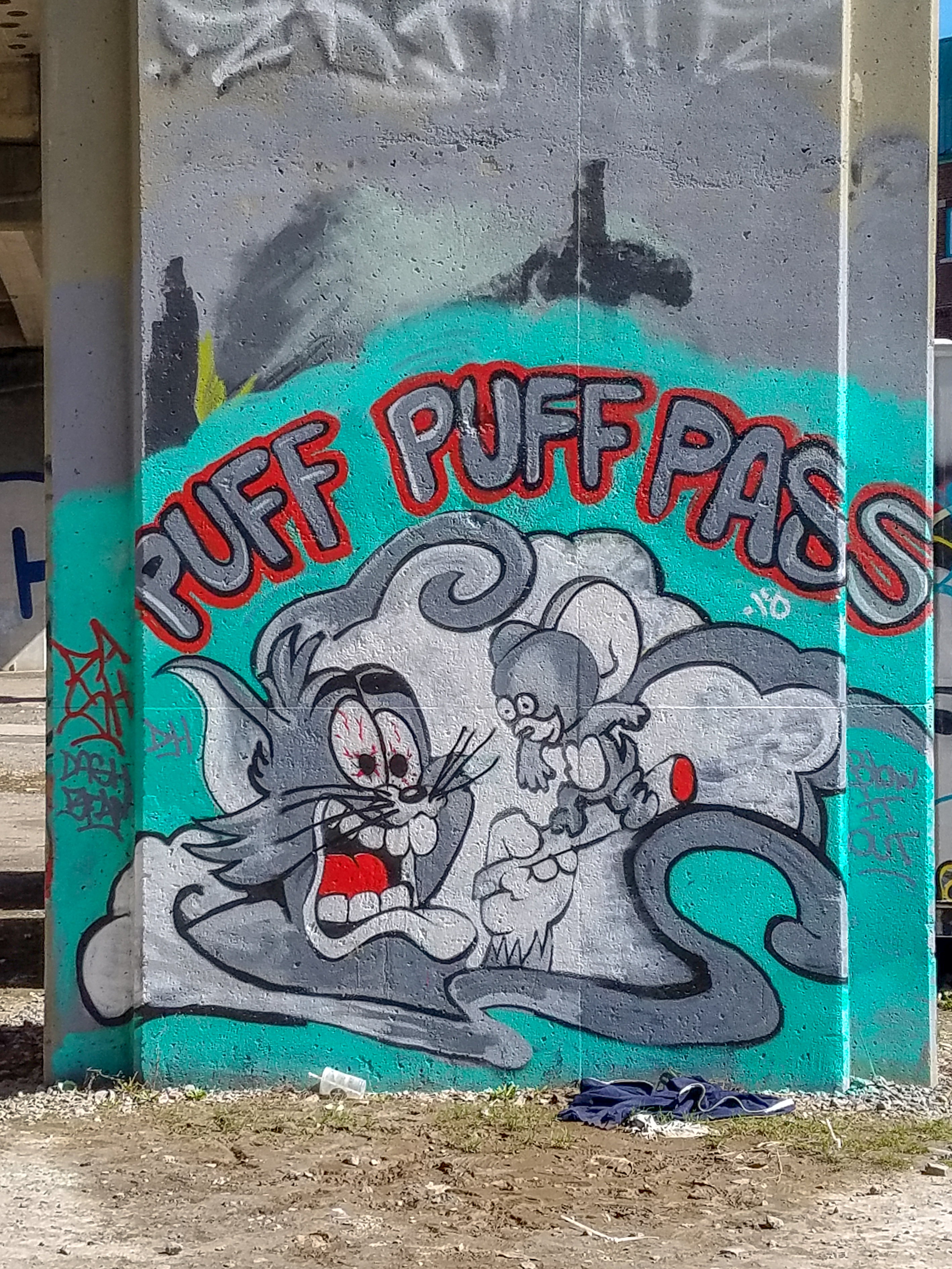 4. I love this painting. I took it in Holbox, Mexico. I wonder if it was in honor of a real person. You can feel her eyes looking at you. 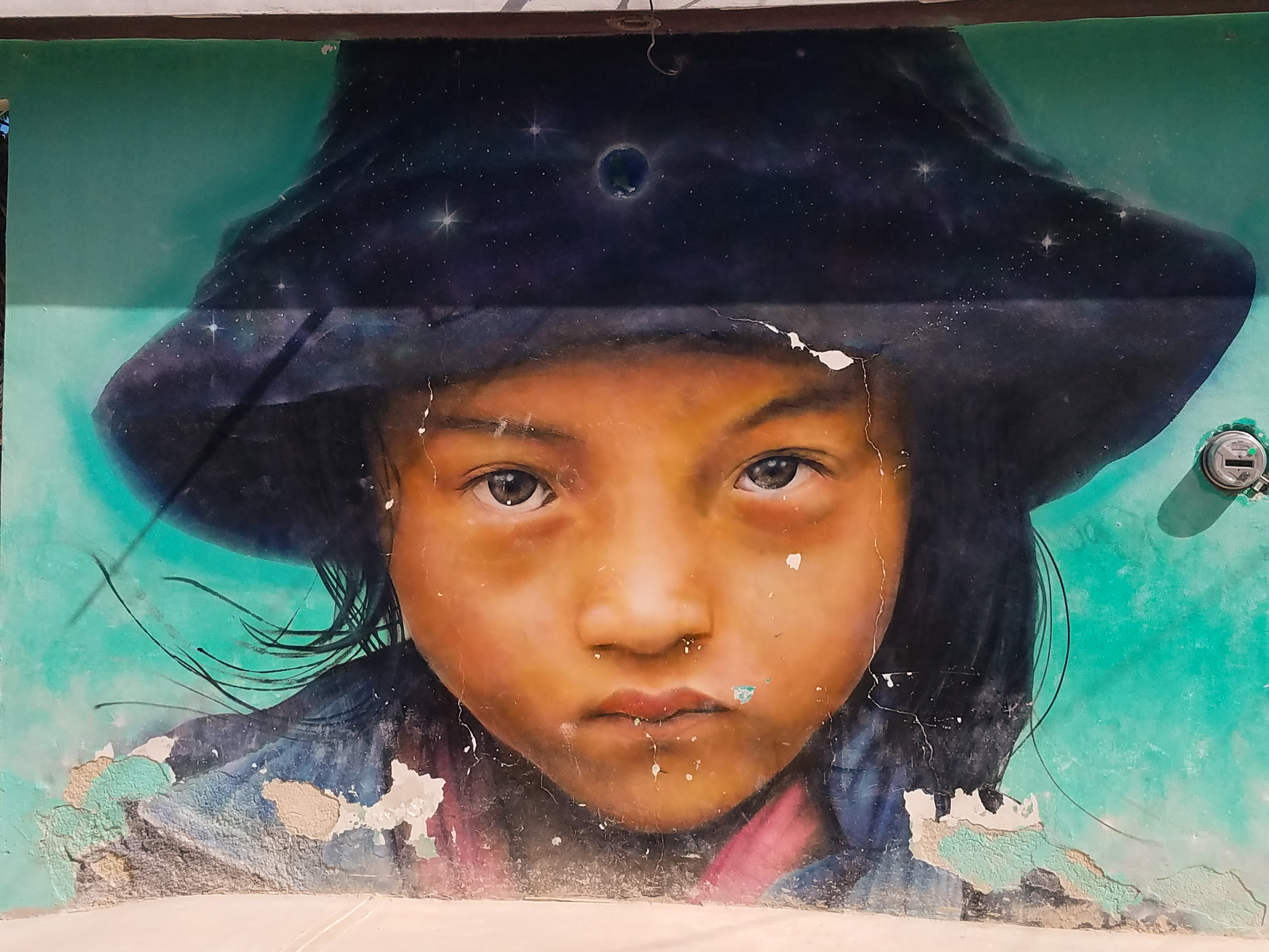 5. Another one of my favorites from Chicago. 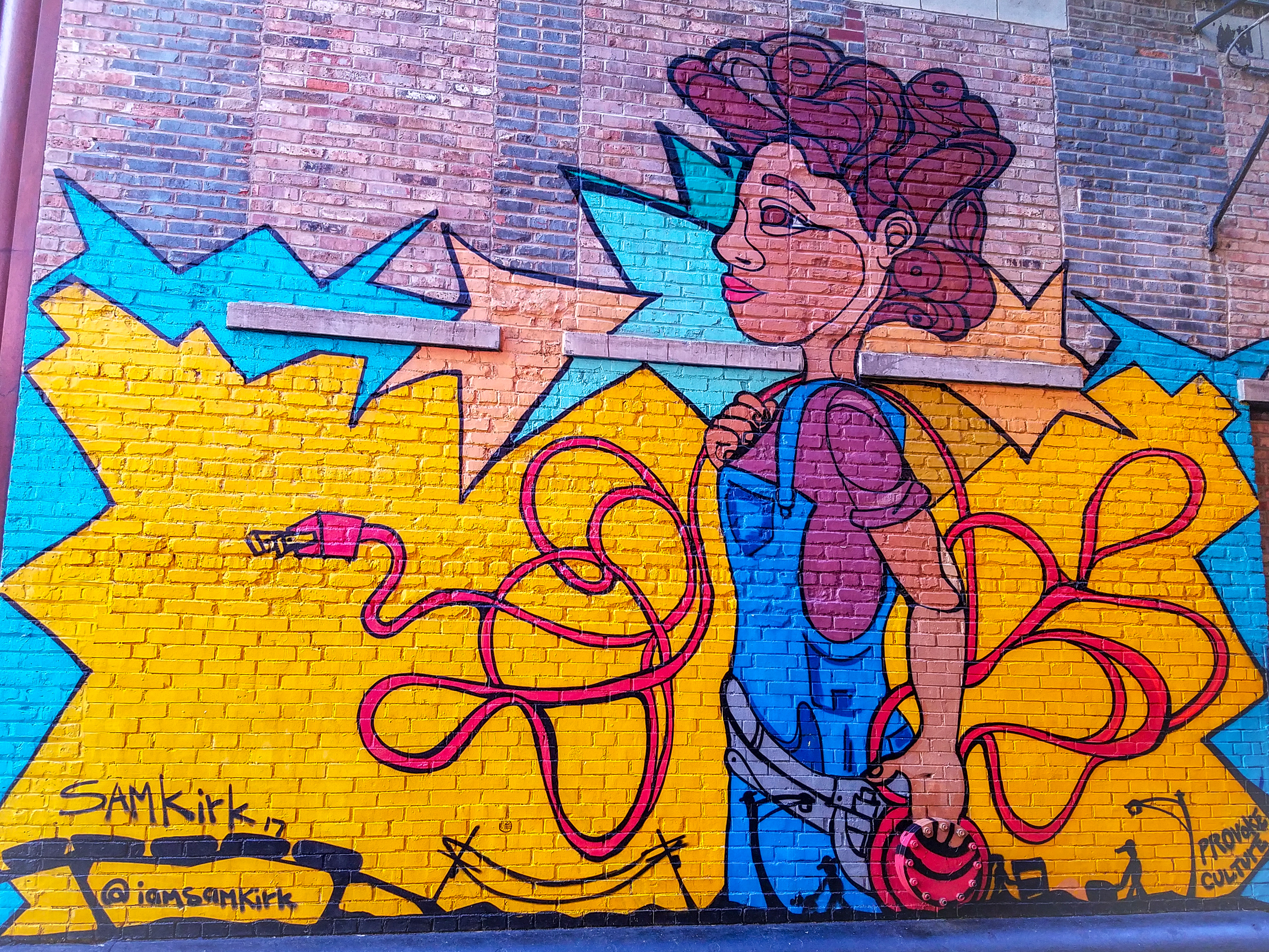 6. Another Piece from Quebec City. I love the softness of it. 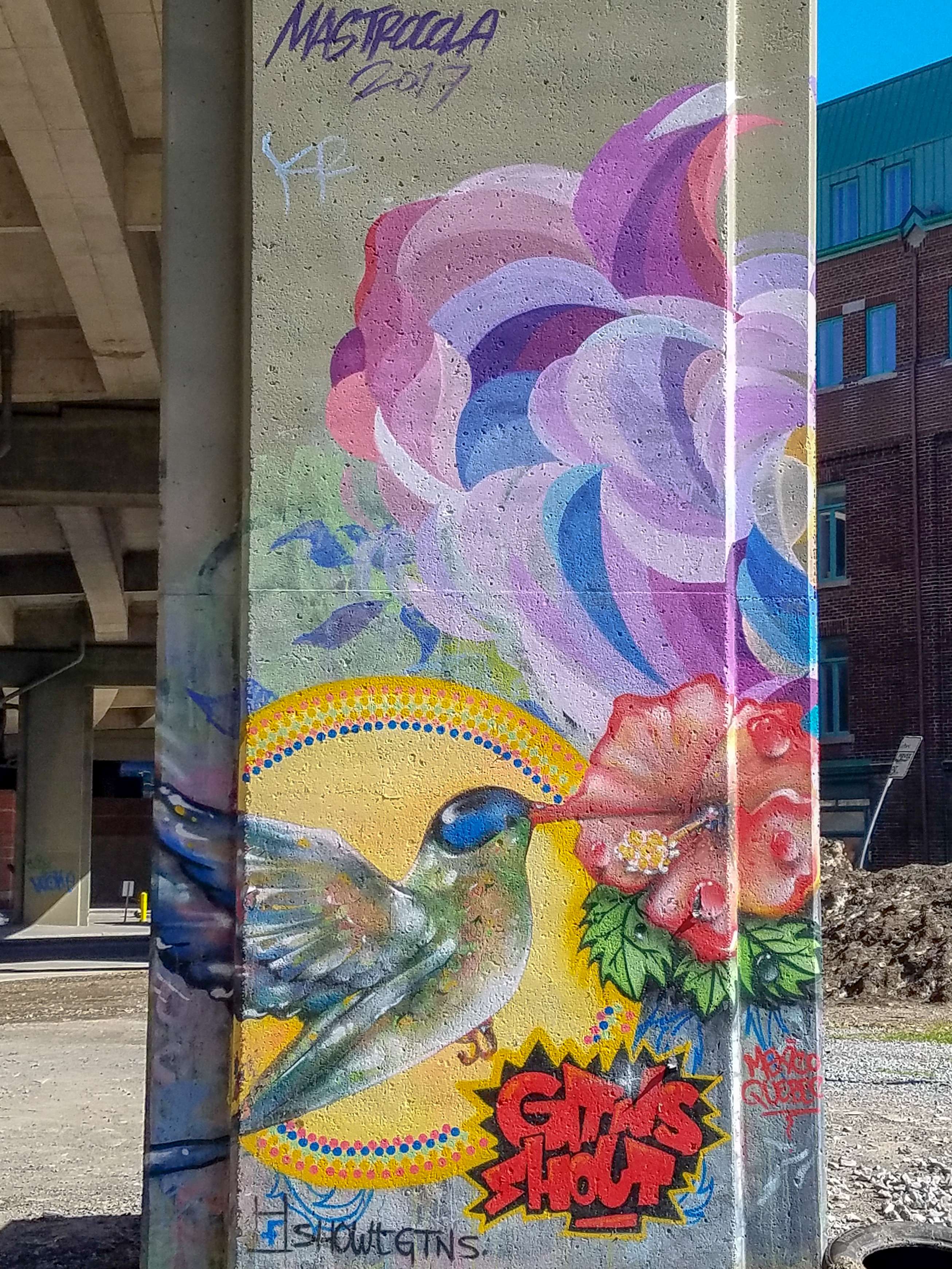 7.  I almost left Dubai without taking pictures of the street art. I was only there a few days, and it gets sweltering. The sun was high, and many pictures had a shadow. 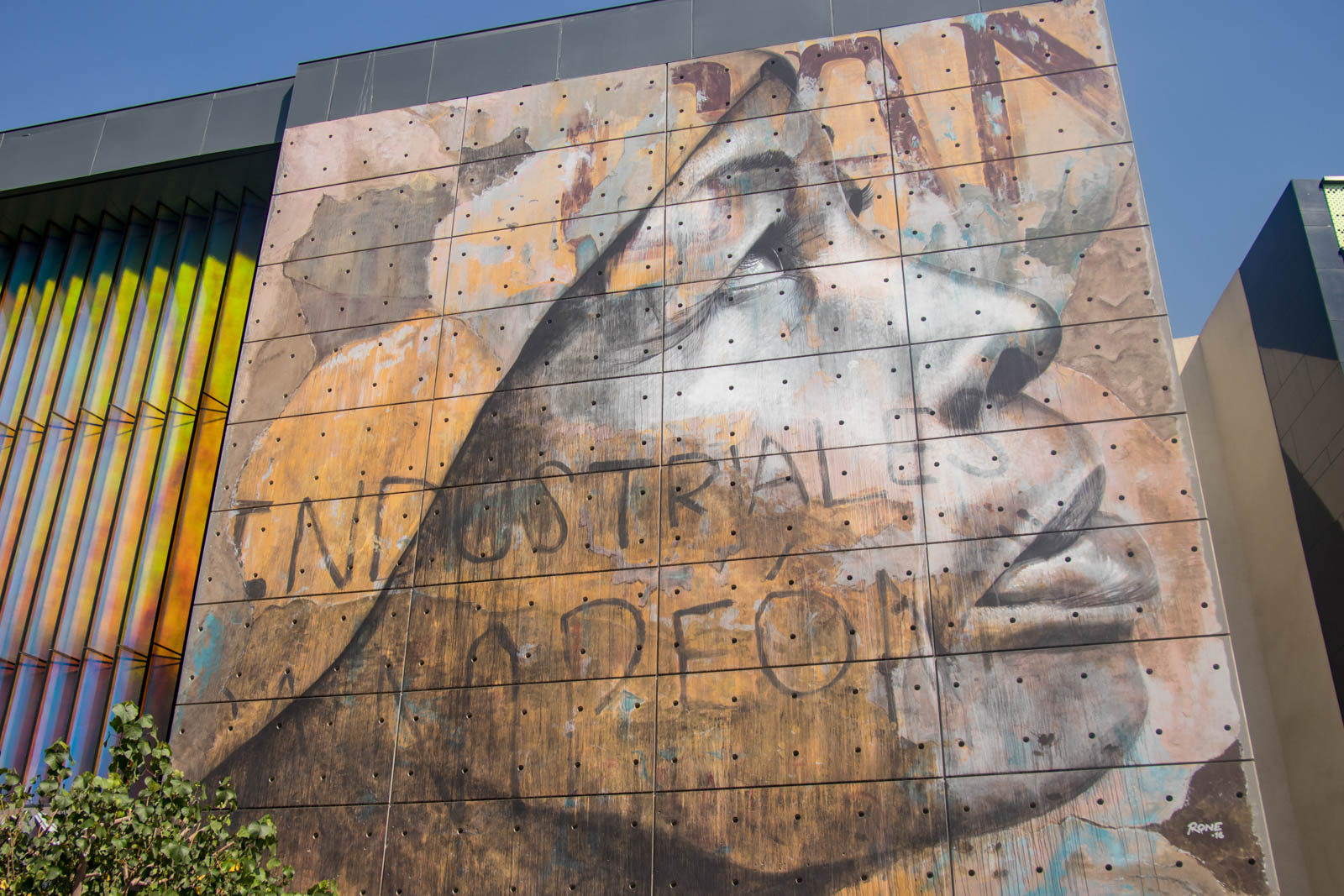 8. This one is Disney Characters versus Cereal Box Character. It reminds me of Saturday morning cartoons of having cereal and milk. 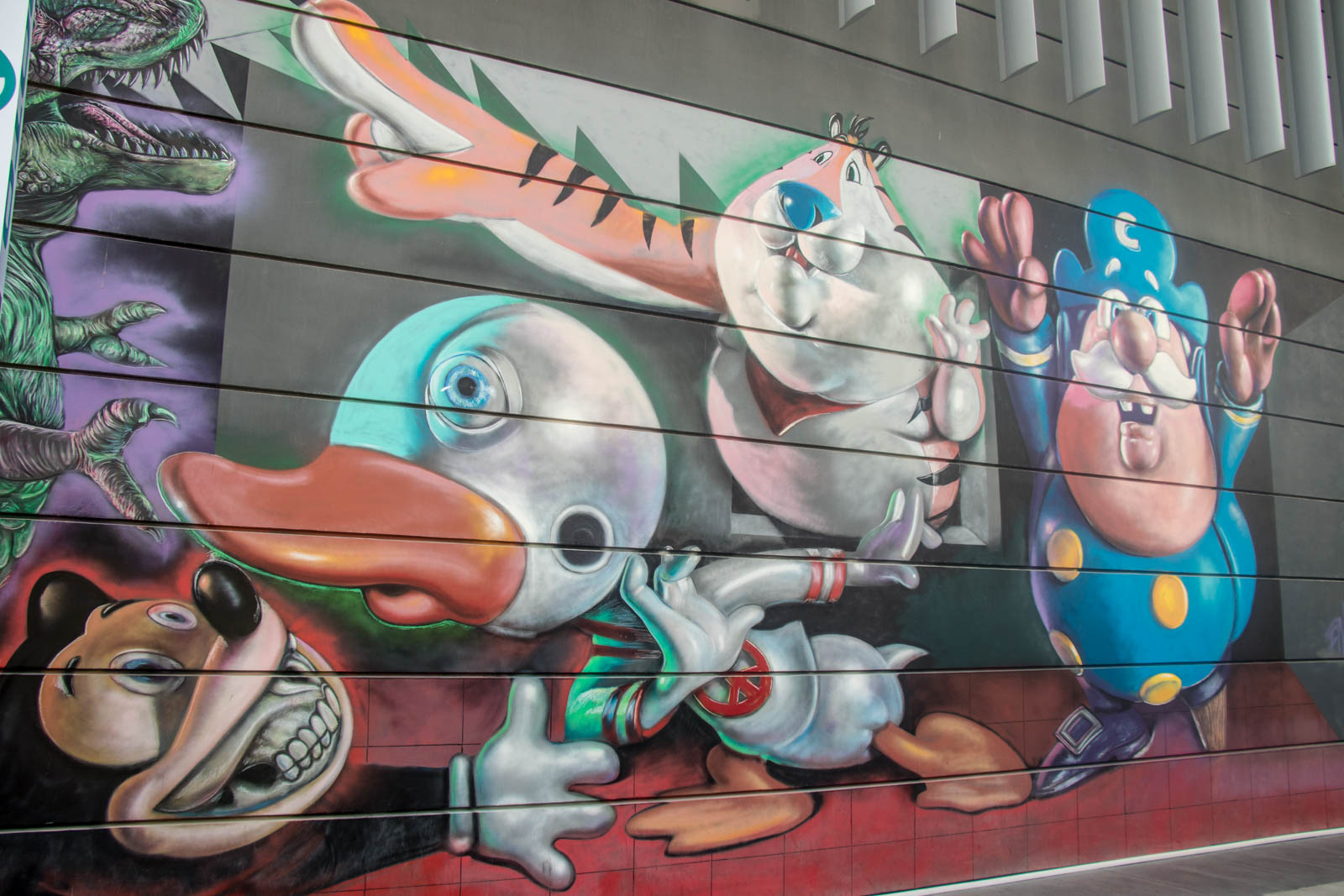 9. Another shot I took in Holbox, Mexico. 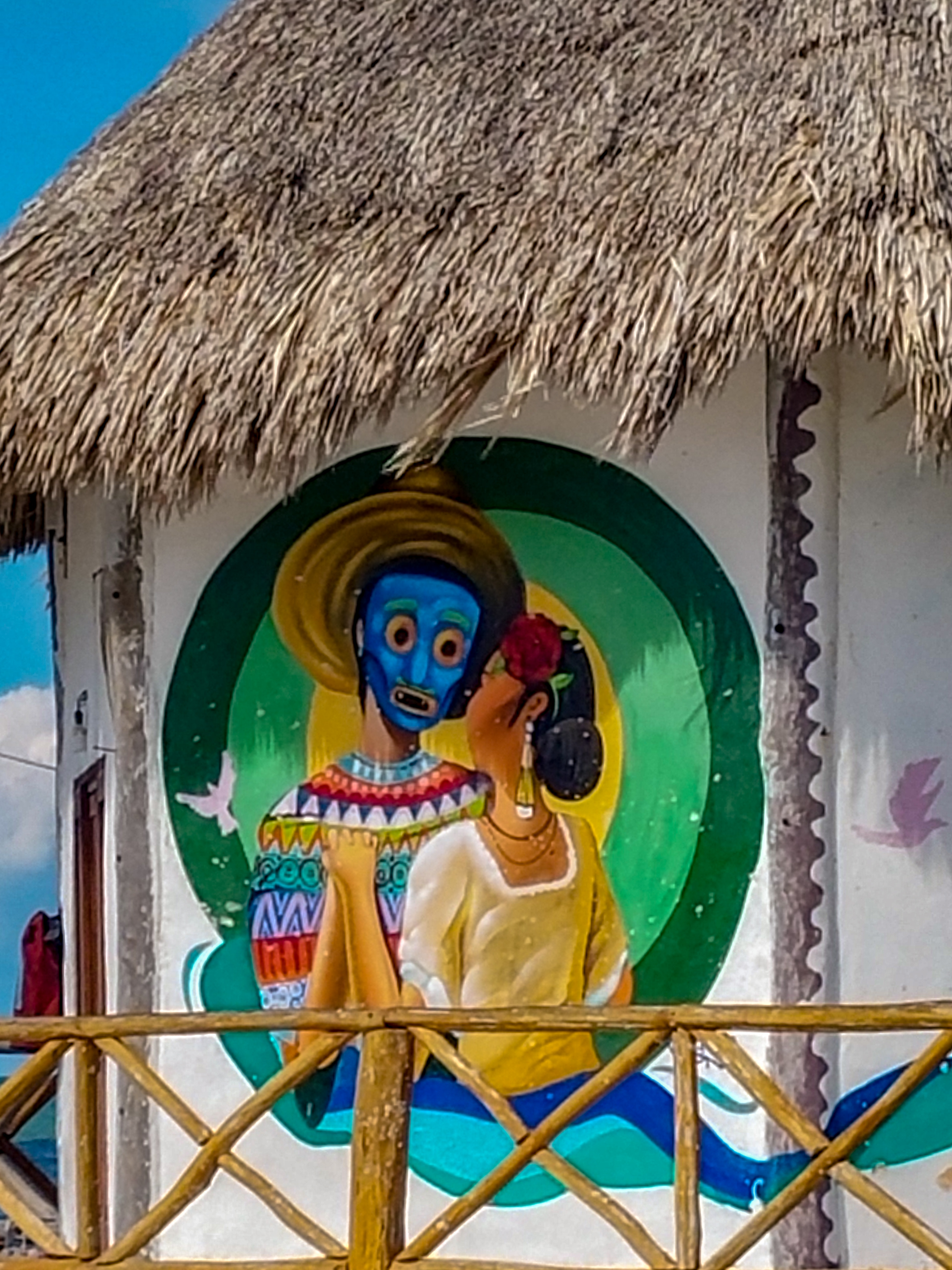 10. Last but not least. This was taken in Memphis. It commemorates the iconic photograph taken during the garbage men strike that brought Martin Luther King to Memphis days before his death.

So, those are ten of my favorite street artworks from around the world. I may need to do part two because there are a few more than I love.

Bonus image: The cover photo was taken at the Dubai Mall. 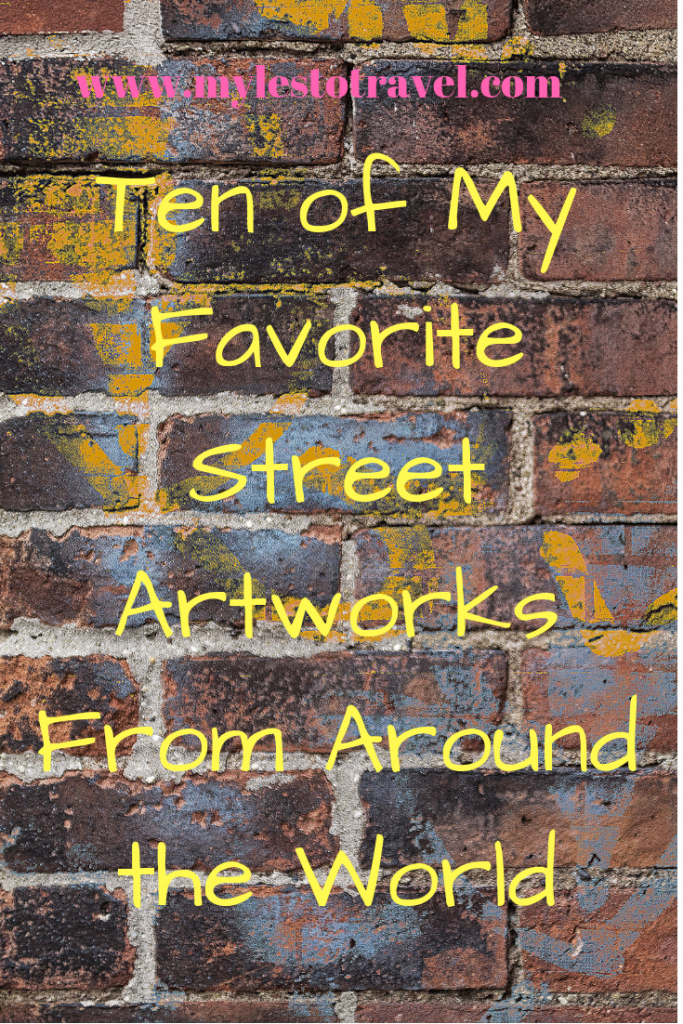