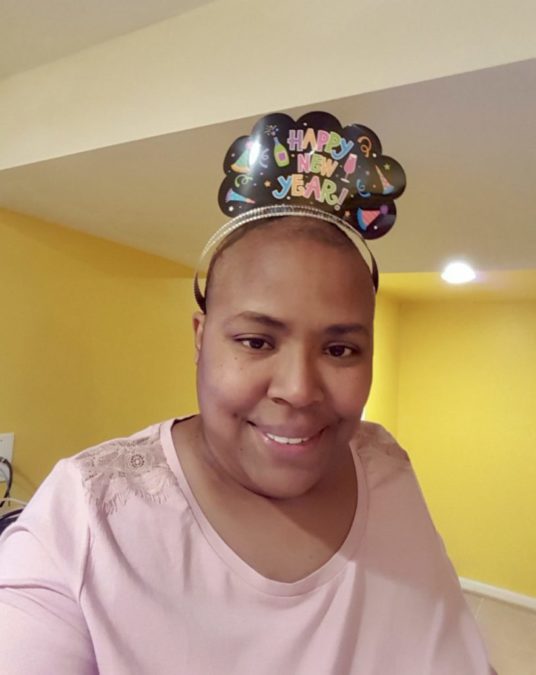 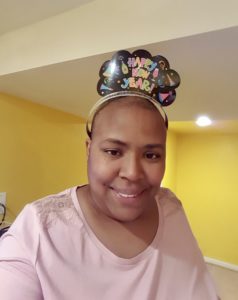 Goodbye 2016.  2016 is one year that I am glad is over.  There were some highs and a whole lot of lows. I use to believe that how you start the first day of the year is a sign of how the rest of the year will go.  The first day of 2016 I was sick from treatment, but I was with someone I cared about, and I felt optimistic about the future.  It wasn’t a good sign of things to come when the relationship ended the next day on January 2.  Here is a quick summary of 2016.

The first half of 2016  I spent going through cancer treatment.  I did manage to take a trip to Florida in April.  My uncle and aunt invited me to come and stay with them.  They took care of me while I was there.  It was what I needed.  I was saddened to find out Prince died that same week.  It’s funny how someone you didn’t know can affect your life.  I spent most of the trip sleeping or sitting by the pool and thinking about my life. 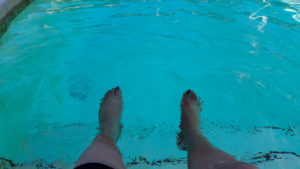 Hanging by the pool in FL

Also in April, I found a great deal on Gary Leff Facebook page for a roundtrip ticket from MN to Sydney for $595 on United Airlines.  At first, I thought there is no way I could go.  I was in the middle of treatment and had no vacation time.  So I ignored it, and the offer expired.  Then the next day he posted the offer again, but this time it was from LA.  It was not as good a deal as before because it would cost more to get to LA from Chicago than to Minnesota.  However, it is a great deal.  So I searched, and October would be the best time to go.  It was such a spontaneous purchase.  I knew I wouldn’t have enough vacation time at work, but I needed it.  I needed something to look forward too, and the timing was perfect.

The second have of the year was going to be different.  I finally had the courage to start a real travel blog.  That is when Myles to Travel was born.  I did a lot of research this time around.  I want to make it a successful blog and earn income from it.

When treatment ended, and I received a good prognosis from the doctors, and I thought life would feel back to normal.  But it didn’t.  I was told to find my “new normal.”  I’m still not sure what that means.  The doctors gave me a five you plan of survivorship.  It includes quarterly visits with the oncologist and mammograms every six months.  That’s when I decided to create my five-year plan of survivorship to travel. 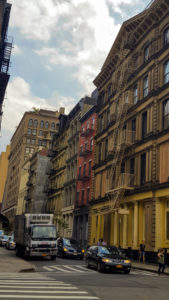 One of my favorite places to visit is New York City.  I planned a long weekend August 19 through August 22.  My trips to NY always includes a Broadway show and dinner with my friend.

This trip wasn’t any different.  This time we saw Kinky Boots.  We also tried to enter the lottery for Hamilton, but it didn’t work out.  Visiting always makes me feel better.

Not much was going in September.  I spent the month of getting ready for Australia.  I had four weeks.  This was by far the longest trip I’d ever taken.  I knew the main sites I wanted to see.  It took more planning than I expected.  While planning, I realized I do enjoy researching the details for the trips.  It is my goal to incorporate trip planning into my brand.

I left for Sydney on October 10th and arrived on October 12.   I spent a week in Sydney and then spent four days in Auckland.  New Zealand became my 10th country visited.  I then went back to Australia traveling from the east side of the country to the west and back again.  I will be writing more in separate posts about my trip. 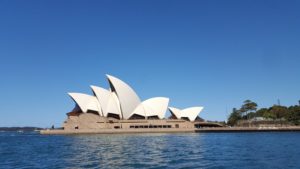 On the same day, I returned from Australia, was my one-year cancerversary.  It felt like the longest day of the year.  I left Sydney at 10 am on November 4 and arrived in LA at 6 am on November 4th.  I was so jet lagged that day, and it all is a blur.

This month started off rocky and stayed that way.  I fractured my ankle on December 2.  Mid-way through I ended up in the hospital for blood clots in my lungs.  This was the second time in a year I felt like I was going to die.  I had been slowly making changes in my life, but the latest event made it more urgent that I make a difference now.

So Goodbye to 2016.  There are going to be a lot of changes in my life in 2017 professionally and personally.  The biggest change is to travel more and to grow this blog.