19+ Things to Do in Wabash County Indiana

04 Sep 19+ Things to Do in Wabash County Indiana

19+ Things to Do in Wabash County Indiana

Wabash County is a 2 1/2 hour drive from where I live in Northwest Indiana near Chicago. I was invited to tour the town by the Visit Wabash County tourism office. Wabash County makes up of ten cities. Unfortunately I was only able to visit three of them, Wabash, North Manchester, and Roann. Here are 19 fun activities and attractions that everyone can enjoy in this Northeastern Indiana community.

Did you know that the first city in the world to have electricity was in Wabash, Indiana? Well, I didn’t. Up until about two months ago, I had never heard of Wabash, Indiana. On March 31, 1880, Charles F. Brash began experimenting the use of carbon arc lights to light up the city. He eventually placed Four 3,000 candle power lamps on the top of the Wabash County Courthouse, and it illuminated the town until September 1888. One of the original lamps can still be viewed in the courthouse today. I wasn’t able to see it but if you are there on Monday thru Friday, between the hours of 8:00 am to 4:00 pm it is a must see. 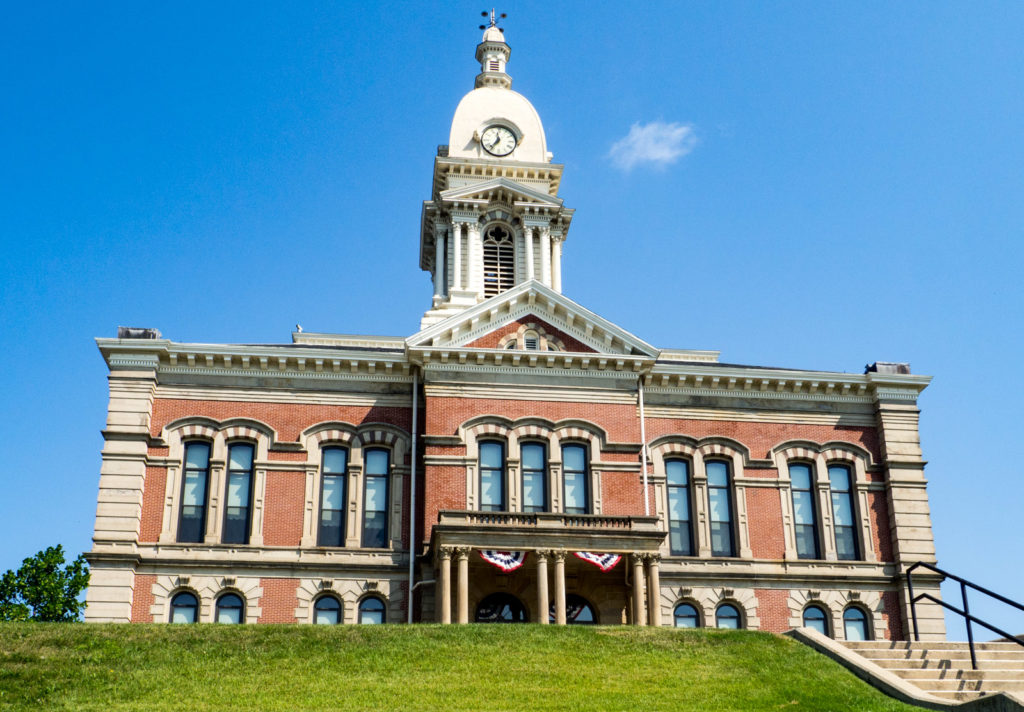 During my time in Wabash, I stayed at the Charley Creek Inn which is located in Downtown Wabash. The hotel was built in 1920 and was the main attraction for visitors for years until it was converted into apartments. In 2007, Richard E. Ford, of the Ford Meter Box family, bought the building and restored it to its original Georgian style. The Inn reopened in 2010 and was awarded a reward for Outstanding Restoration.

All of the rooms are decorated with vintage wallpaper and antique furniture. The mattresses are all hand made and were very comfortable. I wanted to forego the next morning day’s activities to sleep in. You can have lunch and dinner in the Hotels Restaurant or outside on the patio. The hotel also has a piano bar you can enjoy on weekends. 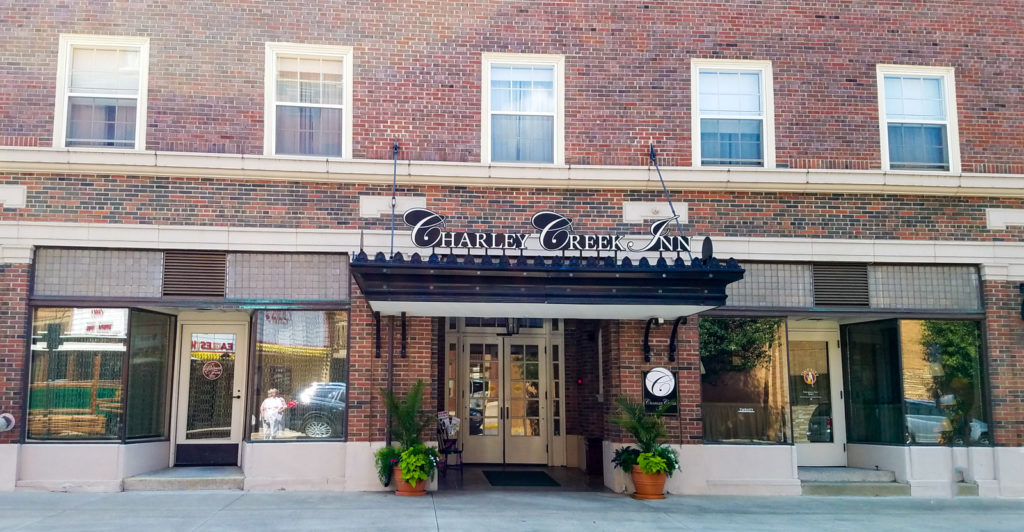 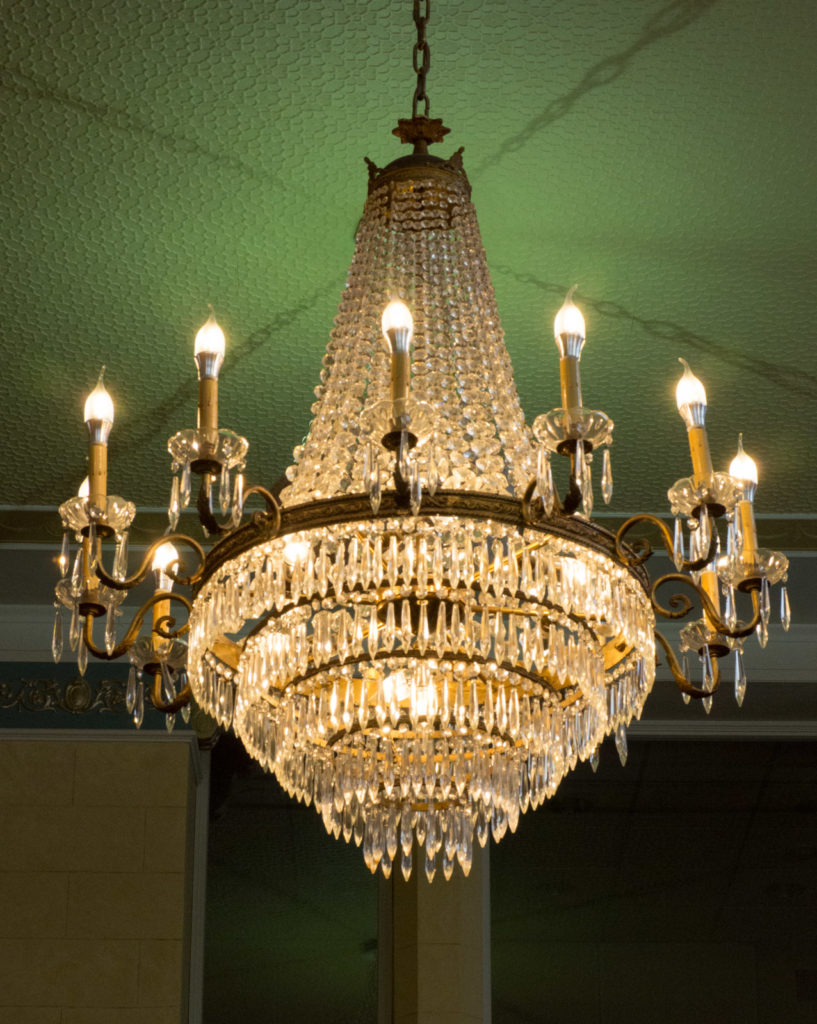 Before our official tour started, I had a chance to walk around on my own. I looked up, and a lady was waving me to get on the trolly. I drove around with the driver Sandy, and she pointed out some of the activities that were going on that day.

Trolly No. 85 is available to residents and guests of Wabash County during public events and can be reserved for private events and tours. The trolley was bought and restored and was our primary transportation throughout the weekend. 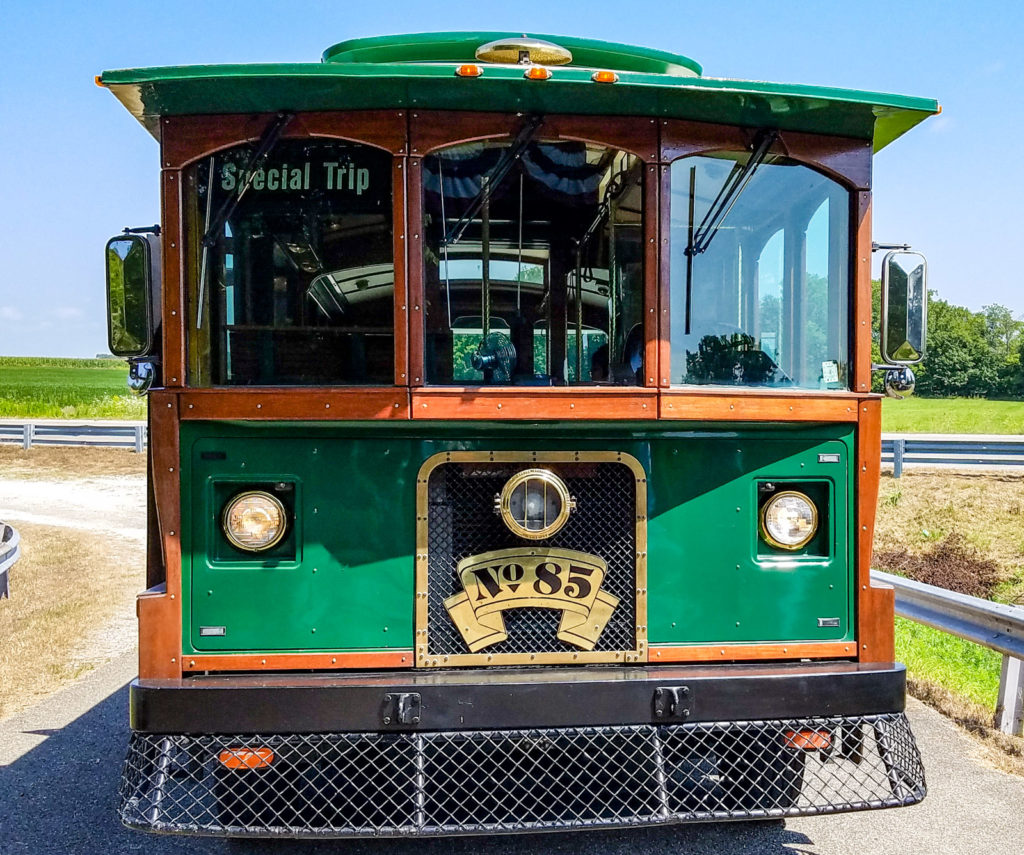 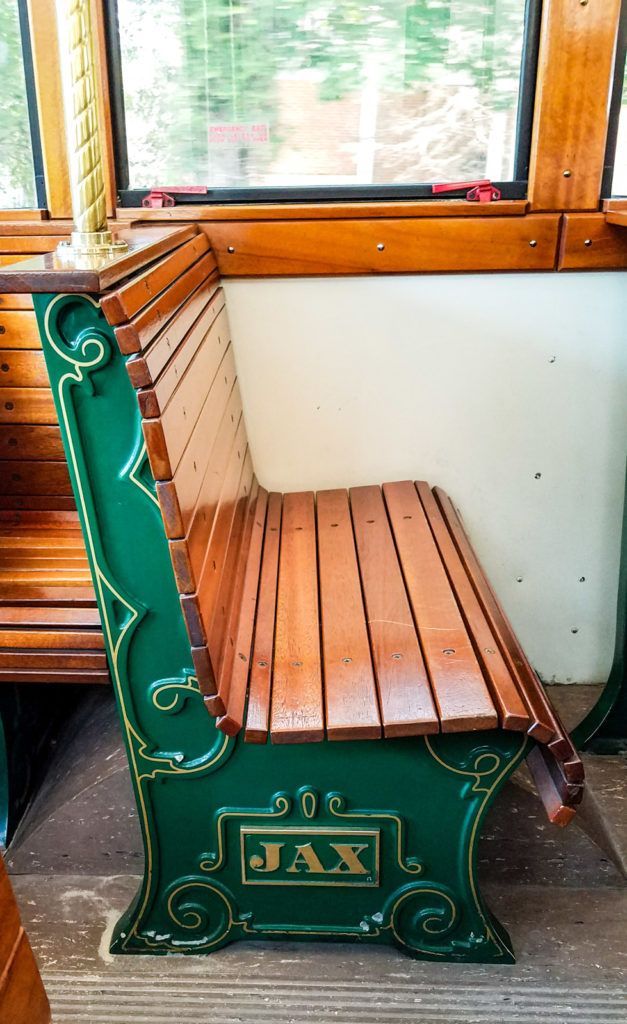 We visited two covered bridges in Wabash County. At one time there were twenty-nine covered bridges in Wabash County, Indiana. Currently, only two remain. The first one is the longest of the two located in the Roann community connecting Wabash to Rochester. The first bridge was constructed in 1841 and replaced in 1845, 1856, 1877 and the last time in 1990. I never saw a covered bridge before. It was actually pretty cool walking through it. I have a fear of bridges, but it was easy going through this one because it was covered. 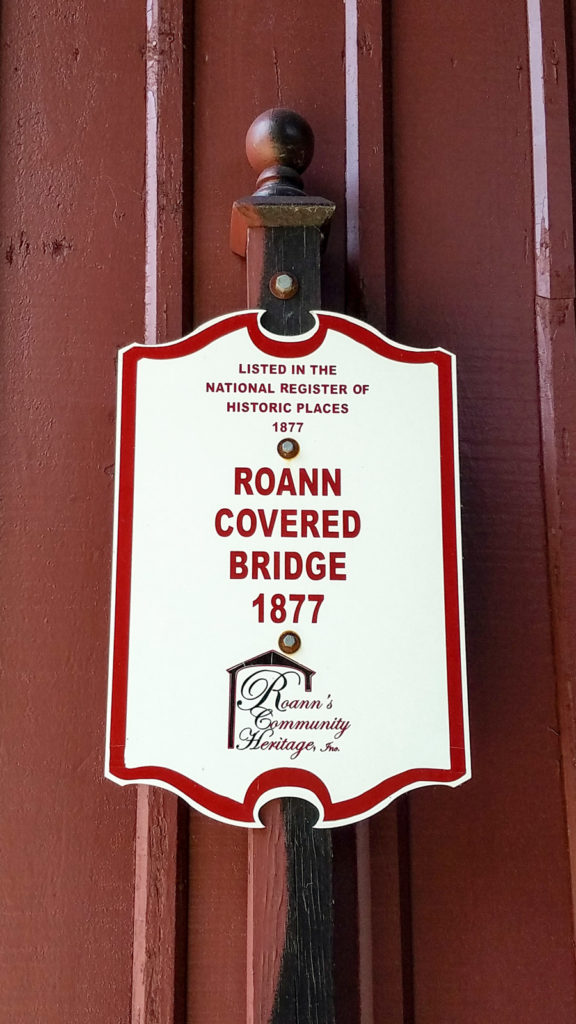 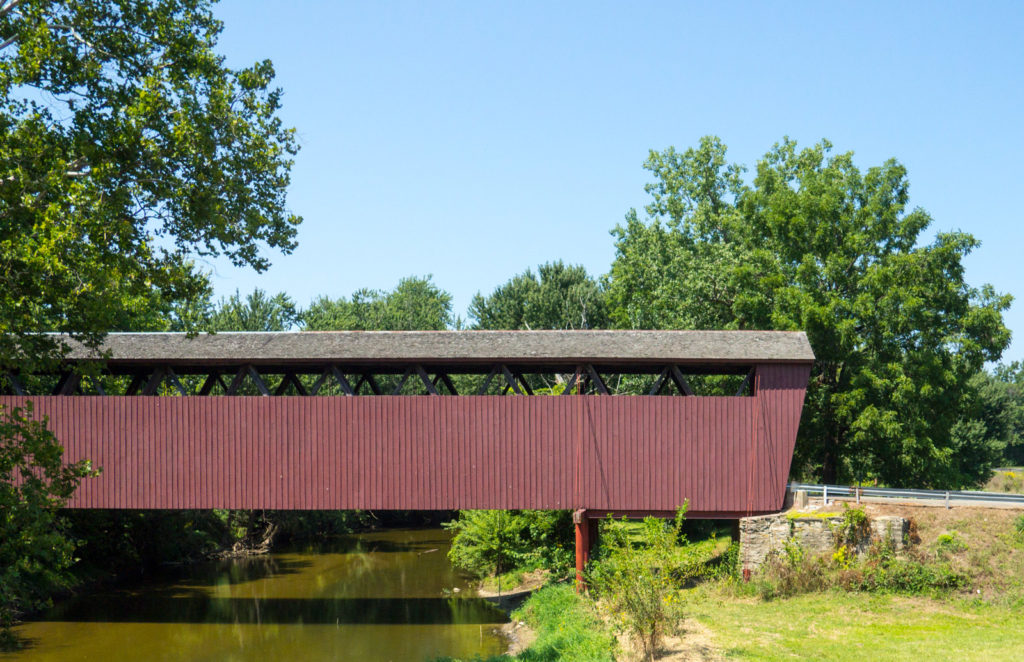 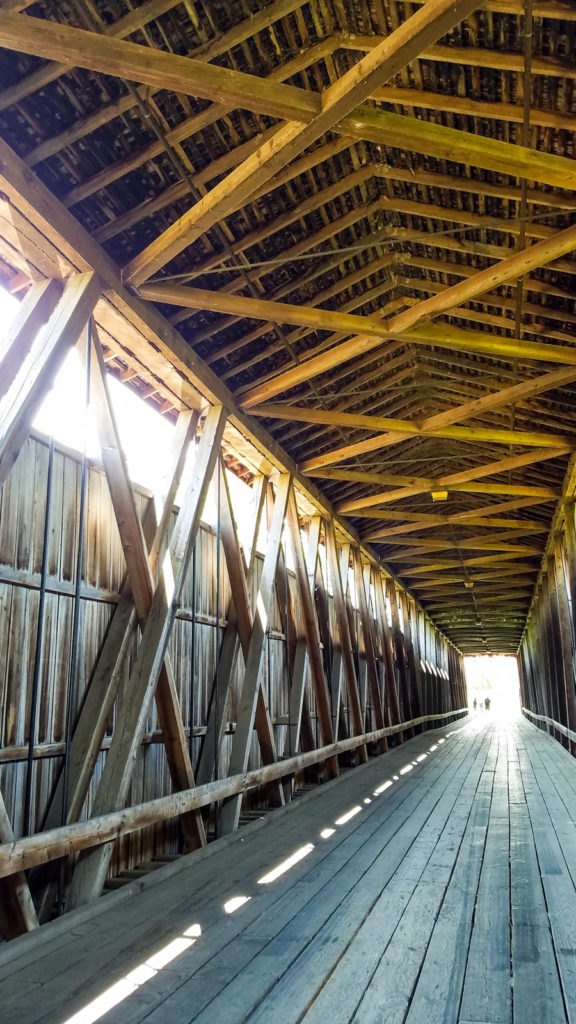 The shorter covered bridge, built in 1872, is located in the city of North Manchester over the Eel River. You can enter the bridge from South Mill and South Sycamore Streets. This bridge has a separate pedestrian sidewalk across the river. 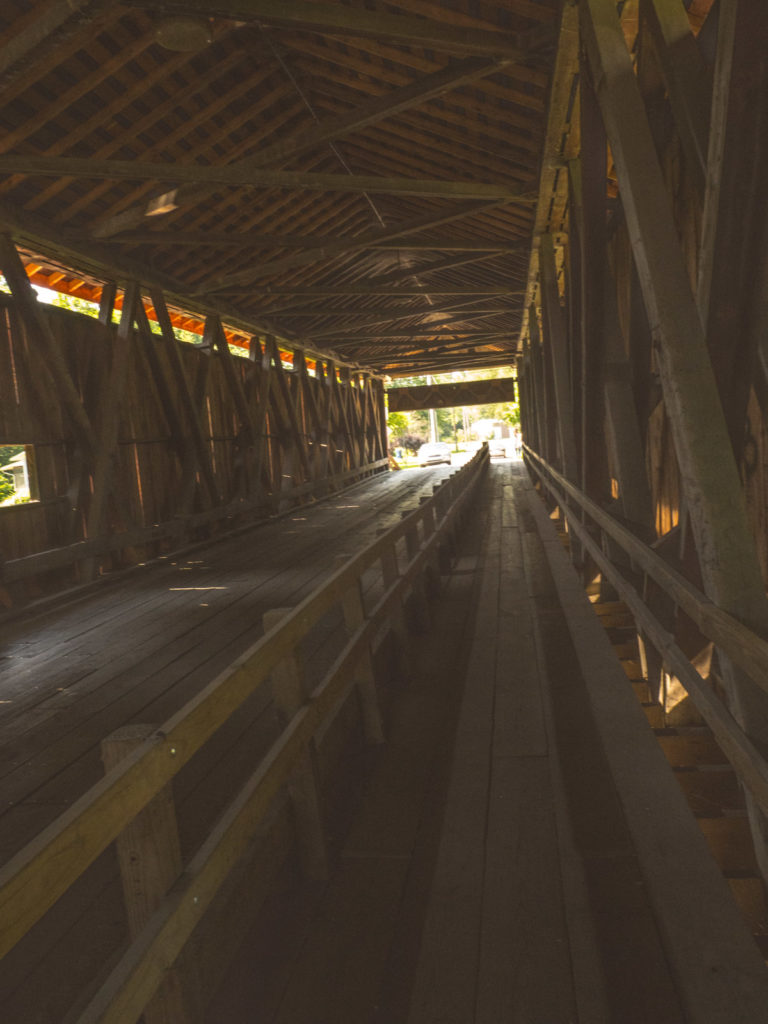 The Stockdale Mill was built 1839 in Roann, Indiana. The mill produced flour until 1964. The mill was purchased and restored in 2011 by the Stockdale Mill Foundation. It is open seasonally for tours and produces flour and cornmeal for purchase. 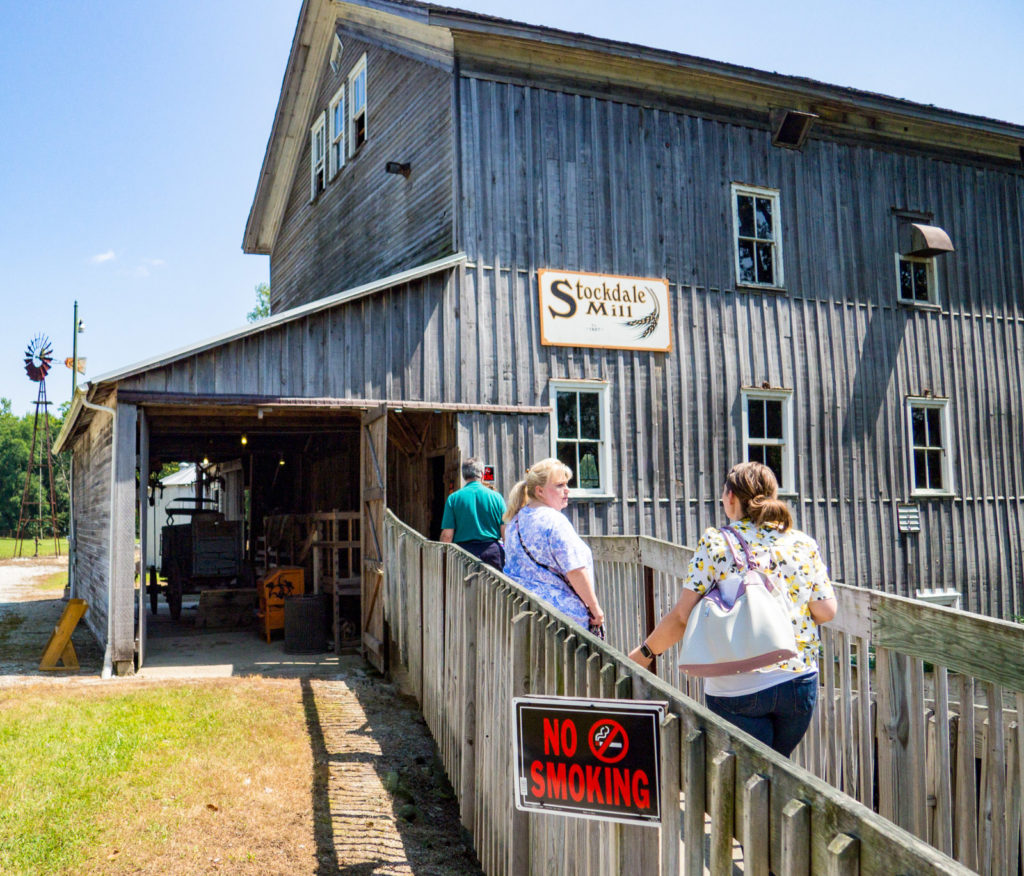 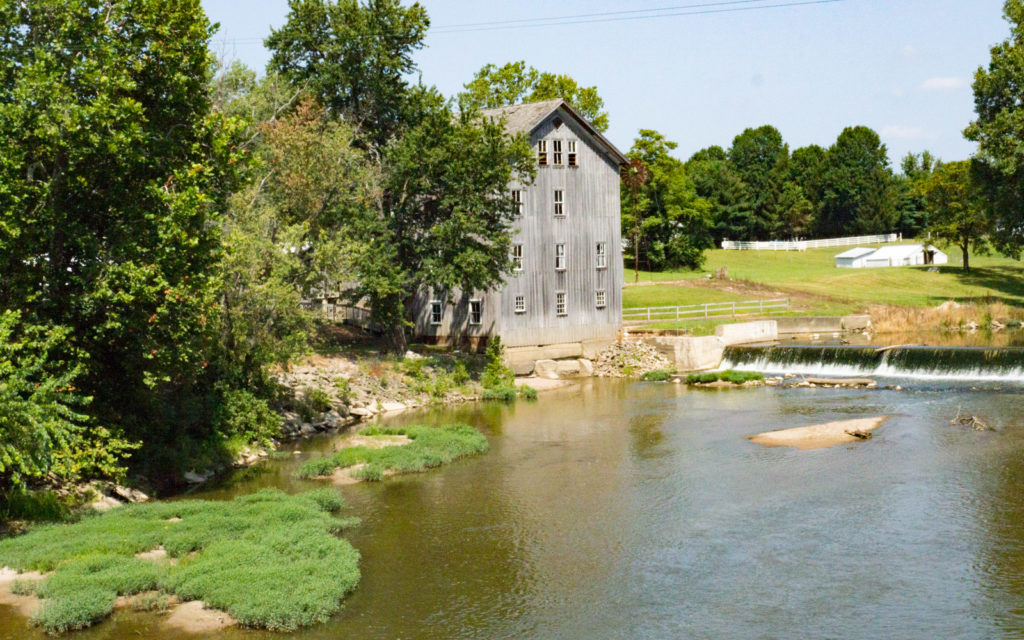 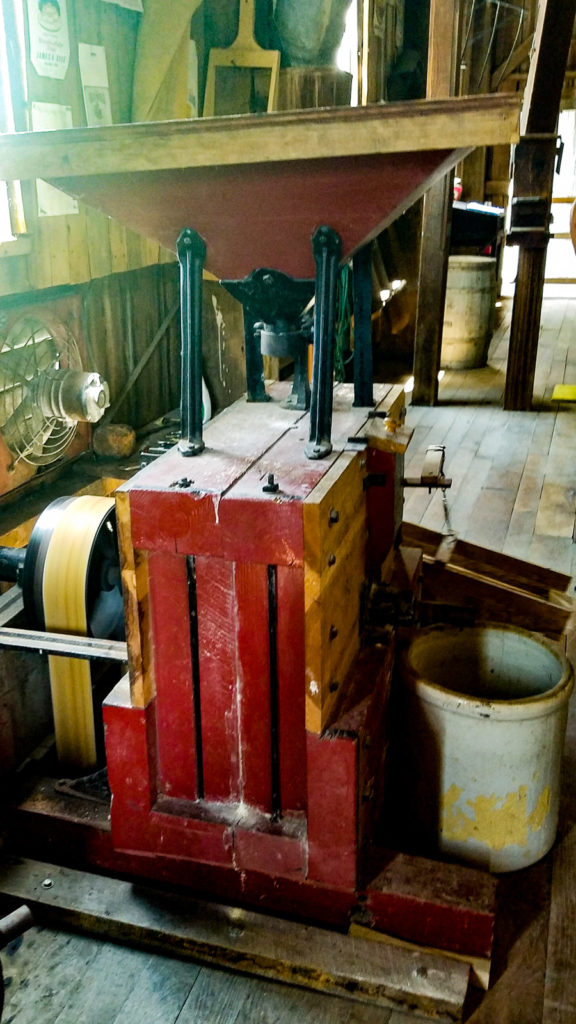 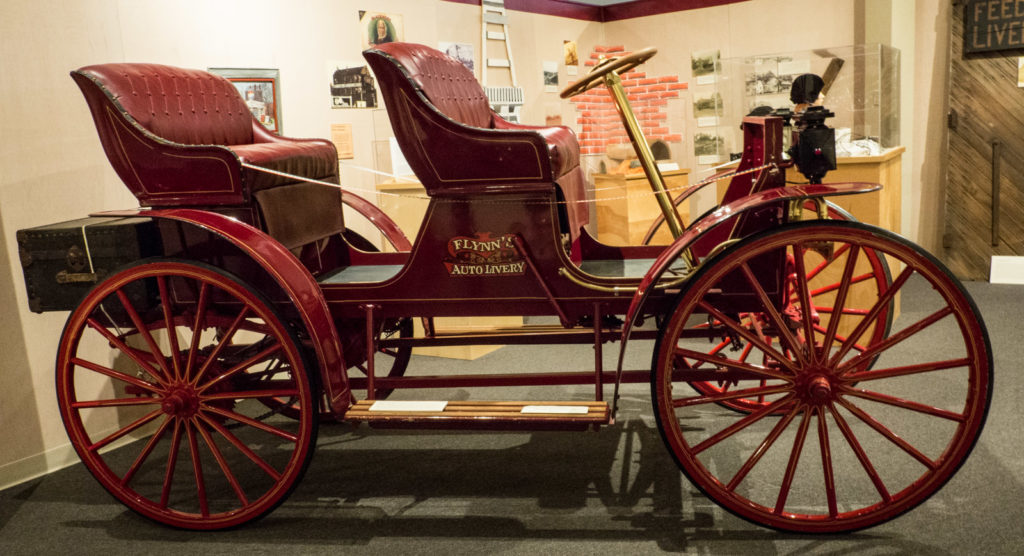 The Charley Creek Gardens is six acres of plants and trees includes a waterfall. You can also find labyrinth and a maze. The Education and Resource Center provides education and programs for kids and adults. Visitors can take self-guided walking tours at no charge all year round from dawn to dusk. Guided tours are also available by appointment. 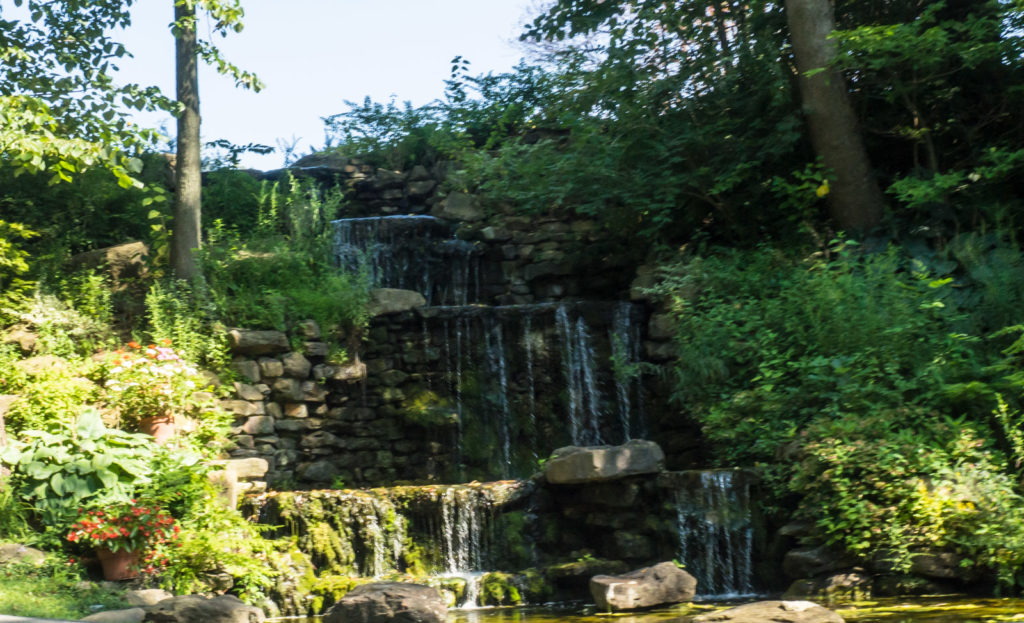 The Wabash County Historical museum has two floors of interactive exhibits used to introduce the history of Wabash County. The history includes the Miami and Potawatomi tribes, the development of the Wabash-Erie Canal and the Big Four Railroad system. 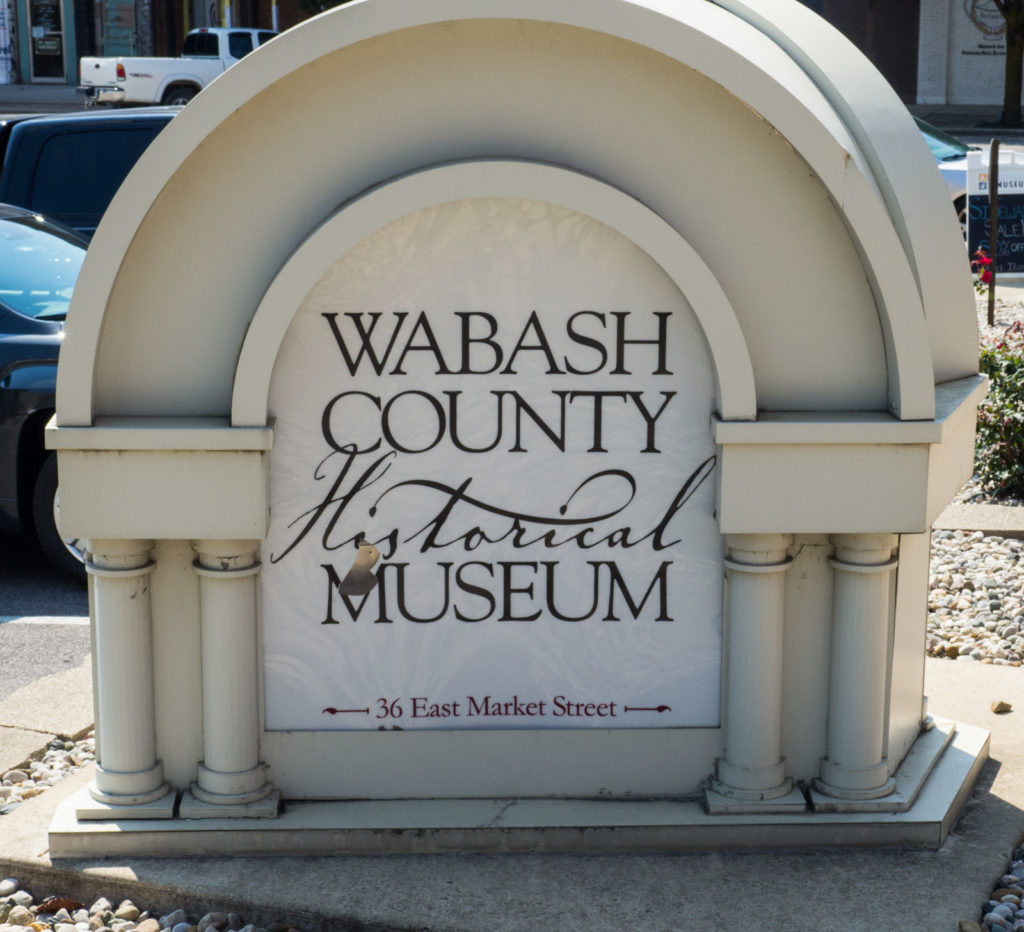 The Honeywell House was occupied by Mrs. Eugenia Honeywell, the widow of Mark C. Honeywell. Mr. Honeywell was founder and owner of Honeywell Heating Specialties Company, now known as Honeywell International. The house is still furnished with Mrs. Honeywell’s furniture. 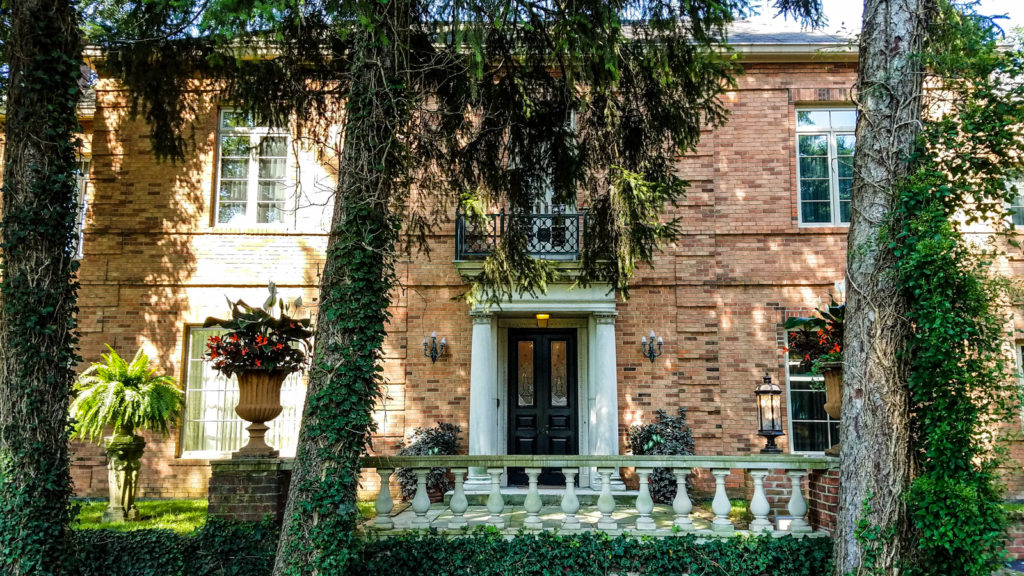 Front of the Honeywell House 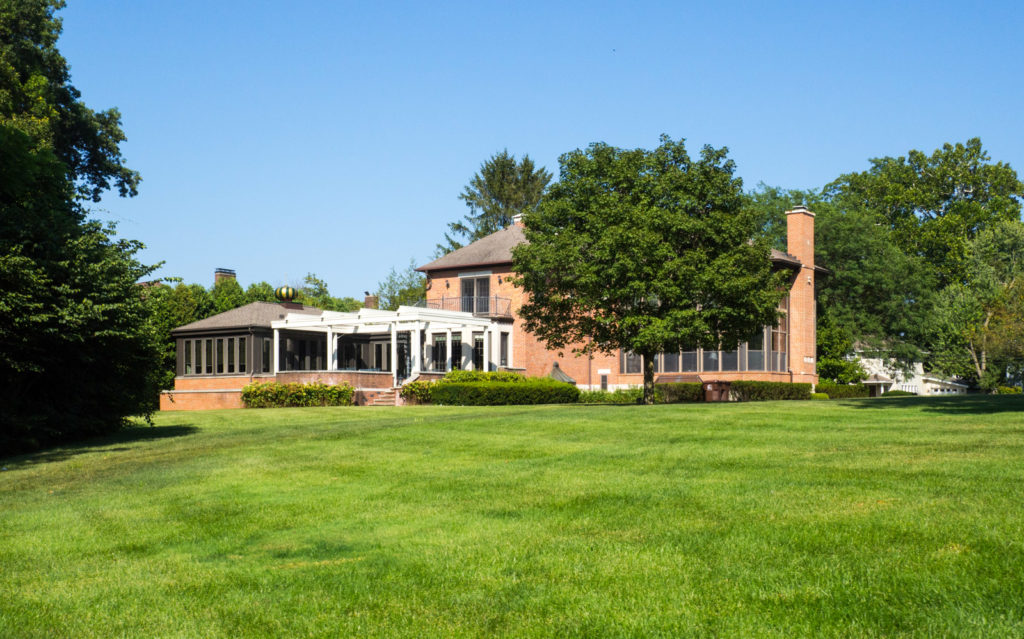 Back of the Honeywell House

Dr. James Ford was a doctor in the 1800’s. He purchased three lots in 1838 for him and his wife. In 1841, they moved into a one bedroom house. During the next thirty-five years, they added to the house to accommodate their growing family. Dr. Ford was not just a doctor, he was a talented amateur architect, pharmacist, writer, agronomist, and inventor. He was a surgeon during the Civil War. The house is open for tours Friday & Saturday and by appointment only Sunday thru Thursday. Check out the website for more information. 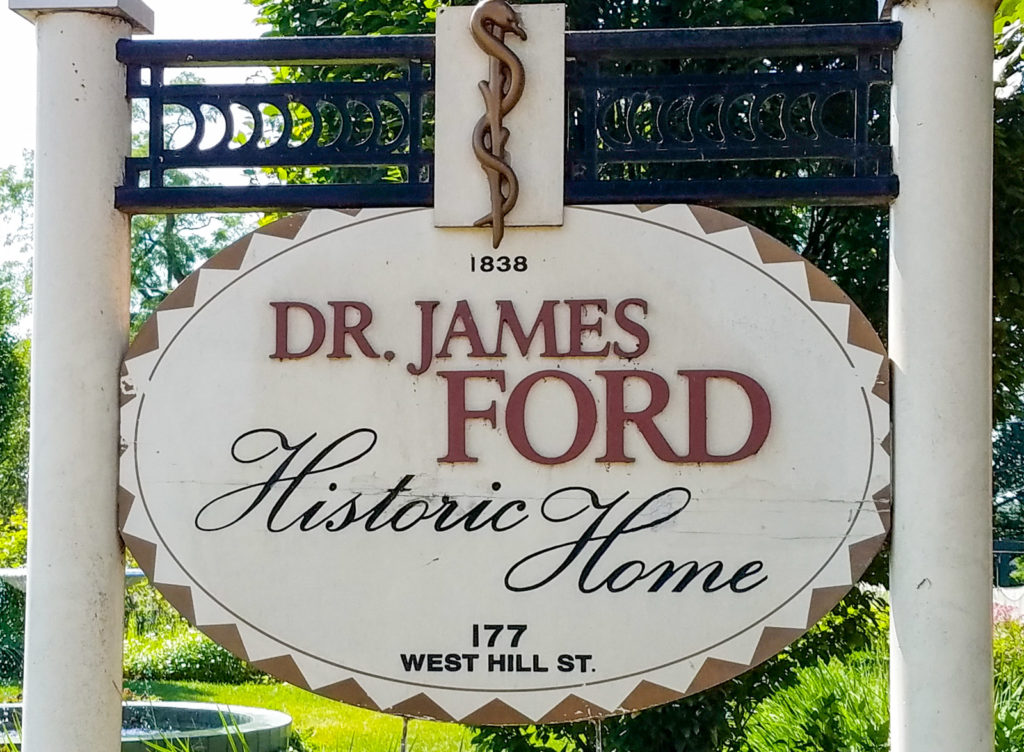 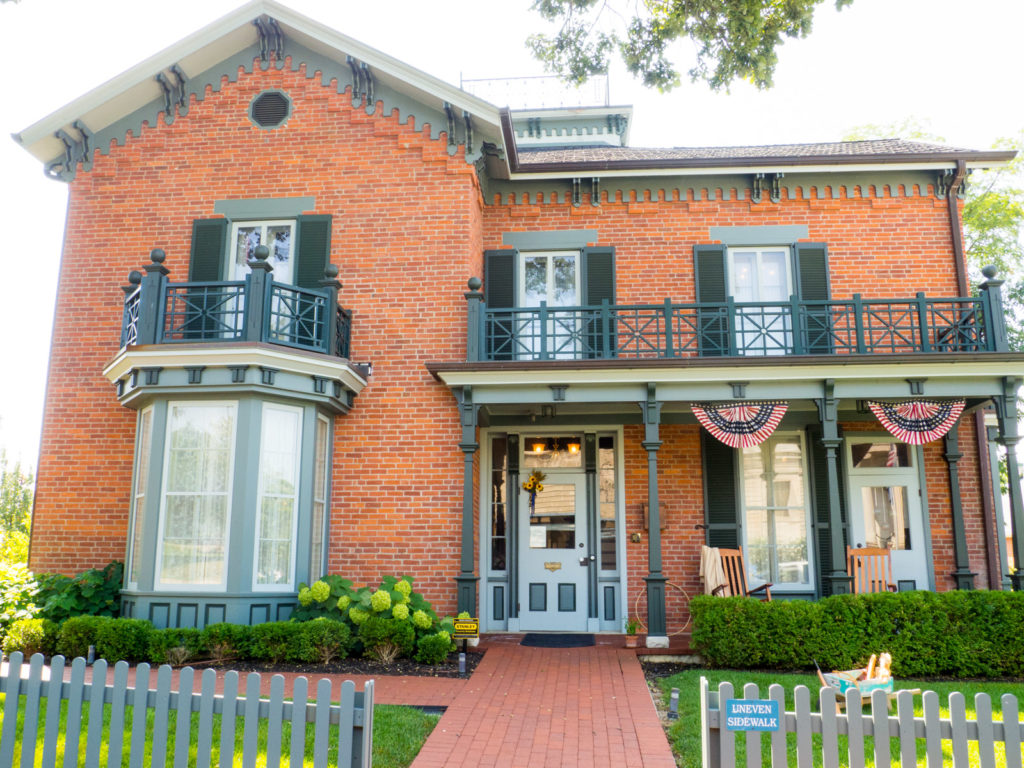 Your not seeing things. That is a coffin in the closet. After Dr. Ford’s wife America died in 1887, the undertaker had trouble finding a coffin that would fit in the burial vaults he had purchased. To spare his family the same problems when he died, Dr. Ford had a coffin made for him and kept it in his closet until 1898. It makes perfect sense. 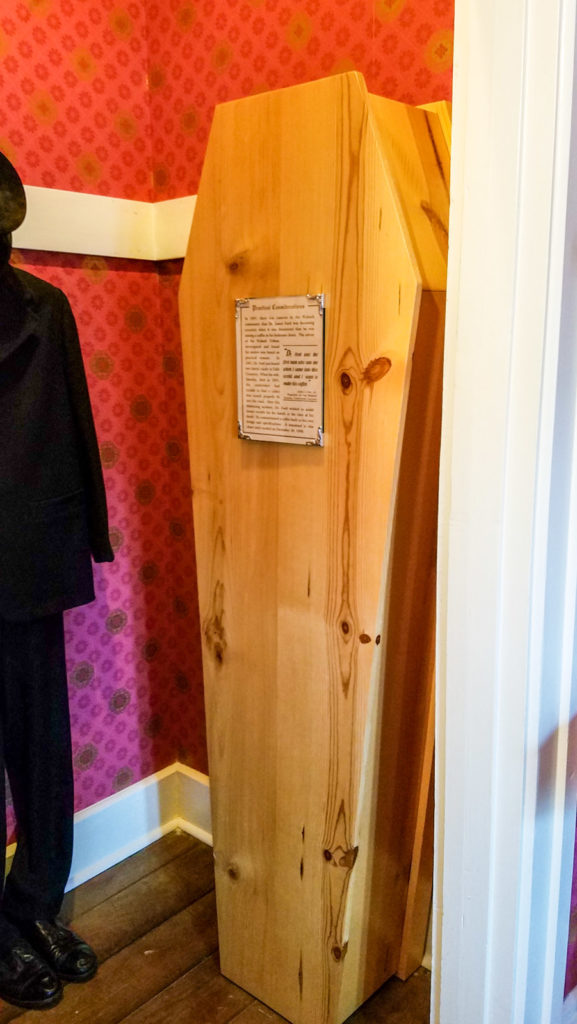 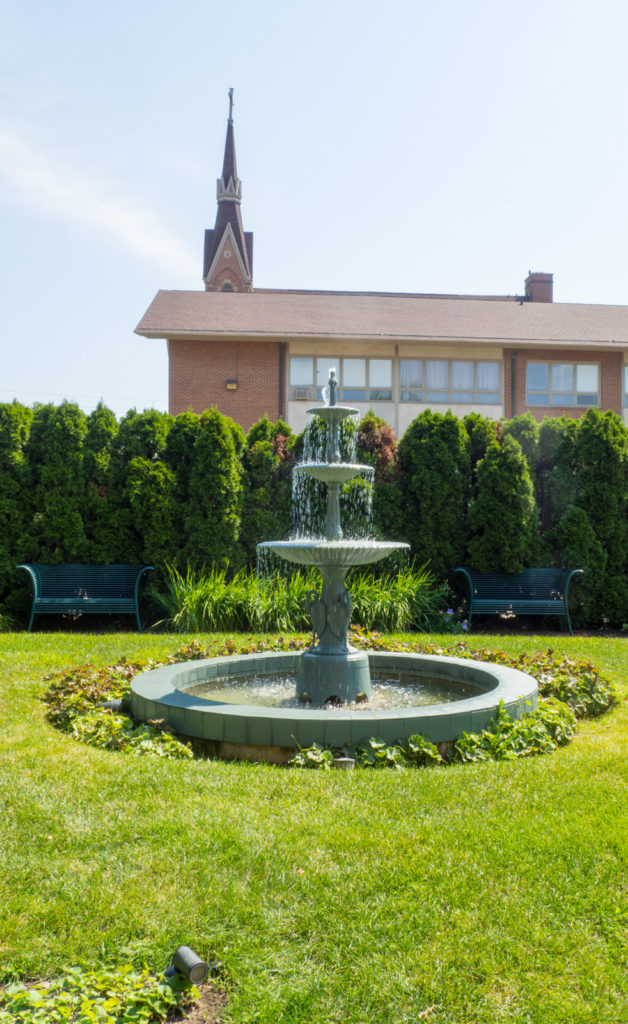 In the summer you can enjoy car shows, weekly Farmers Market, and art galleries in the Wabash. On First Friday’s of every month the town hosts an evening filled with fashion deals, various foods, music and activities for the kids. You can get to each activity by hopping on and off Trolley #85. 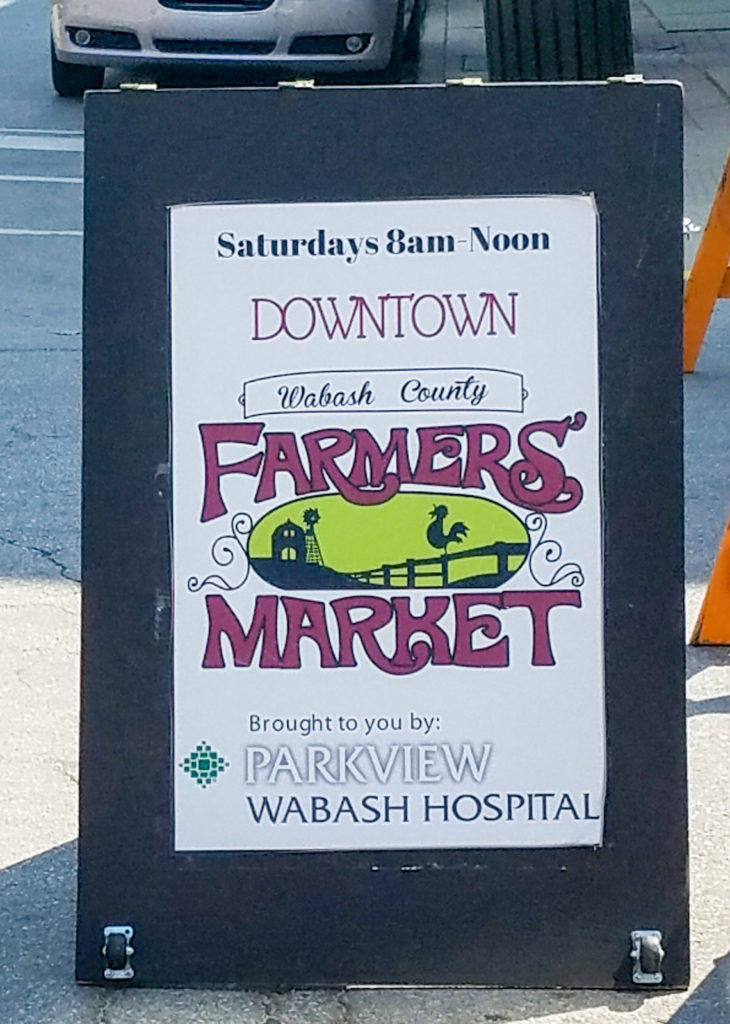 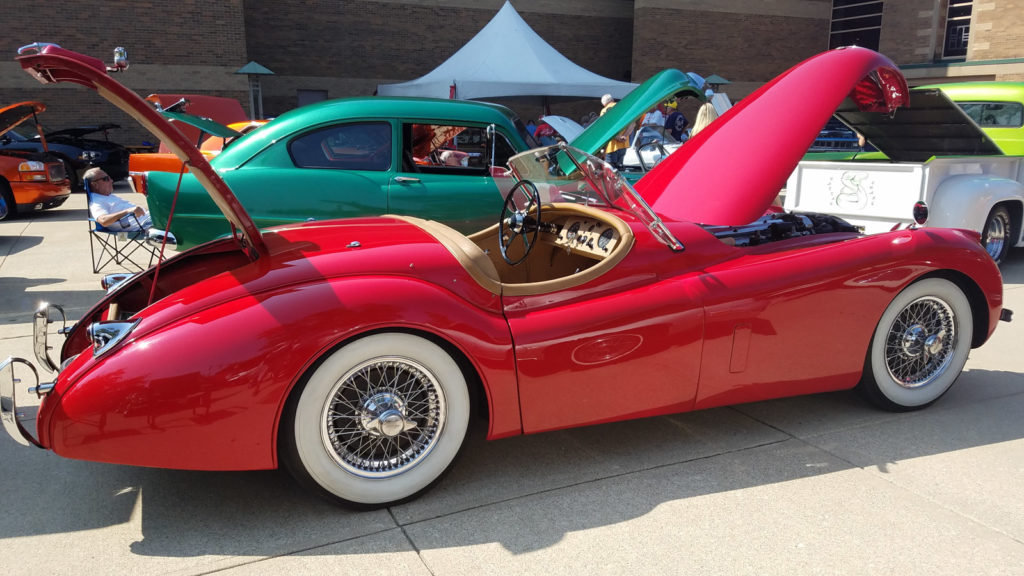 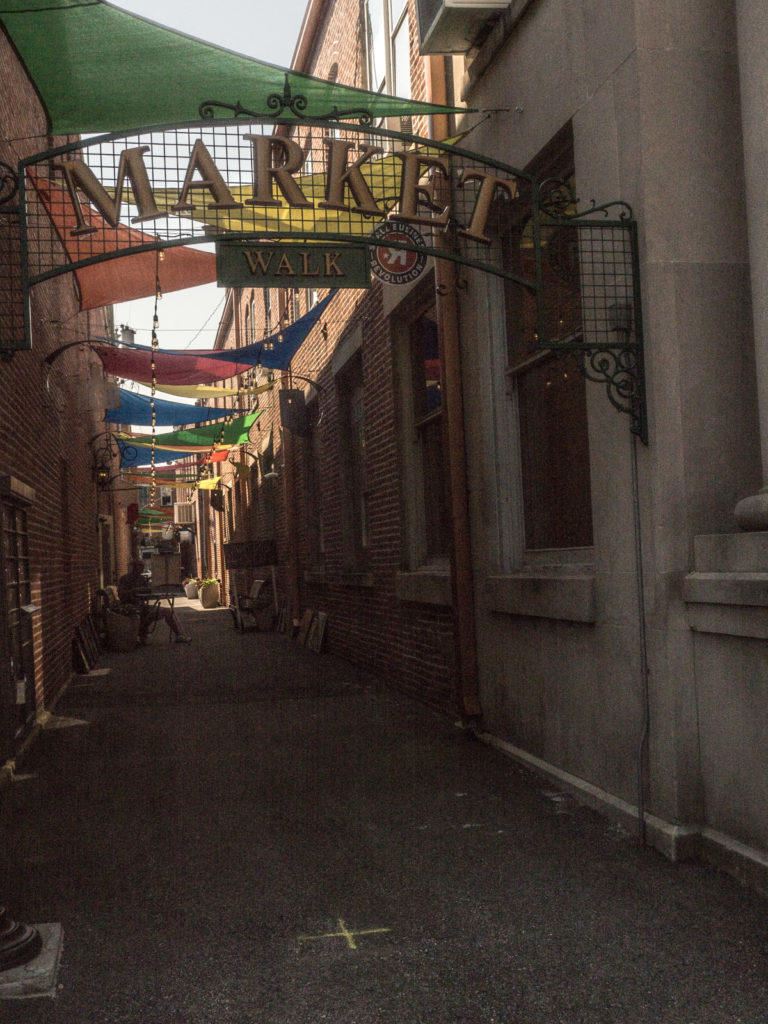 The Eagles Theatre is going to be under construction soon, but until then you can take in a movie on the single screen throughout the week. The theatre has been in operation since 1920 and is the longest running movie house in the state of Indiana.

Wabash county also has one of the few drive-in theatres in the US named the 13-24 Drive-in Theatre. The theatre is owned by the Beauchamp family and operated by The Honeywell Foundation.

The Honeywell Foundation also operates The Honeywell Center. The community center opened in 1939. In 1994, the 1500 seat Ford Theater was added to the center, and you can take in a Broadway show, concerts, and local dance recitals. We got to see a group called the “1964” The Tribute, a Beatles cover band. 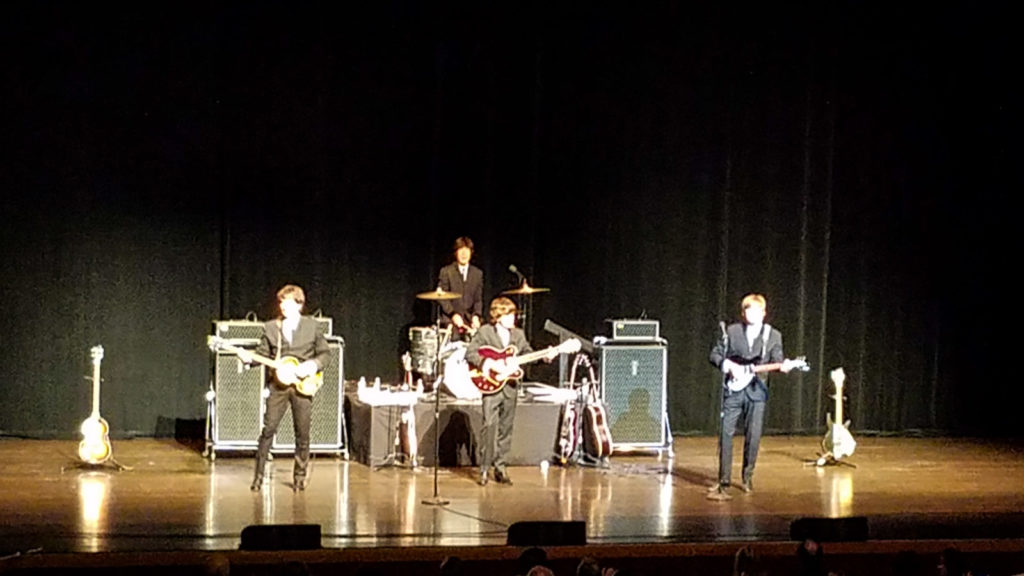 I might not have heard of Wabash County before my time there, but it is definitely some place I would visit again. My list is only a small sample of what the towns have to offer. You can find out more by visiting Visit Wabash County website. 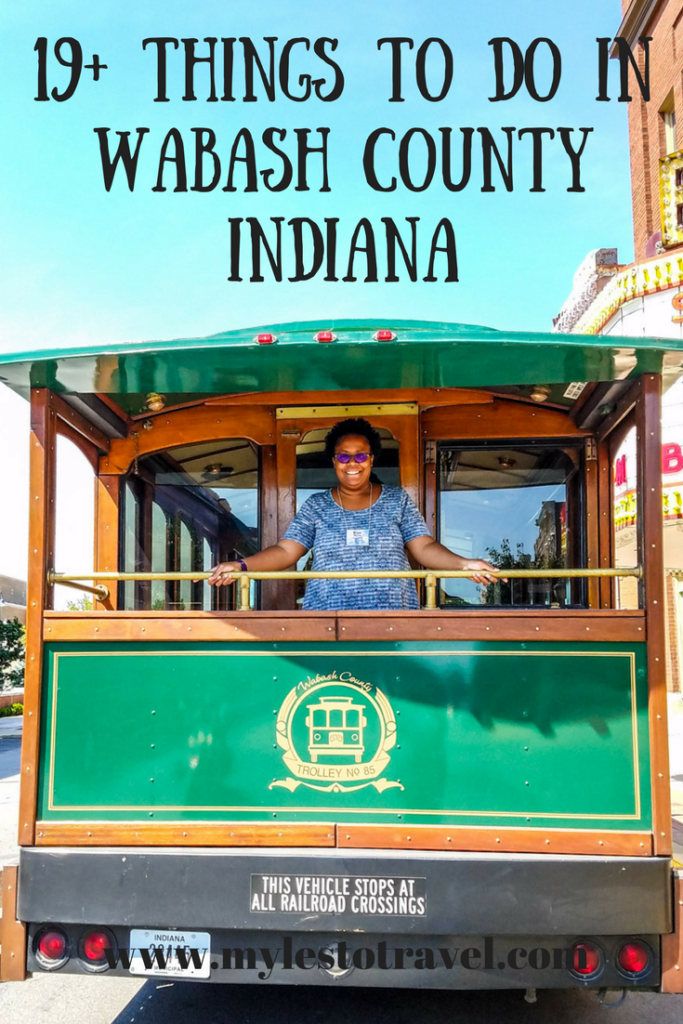